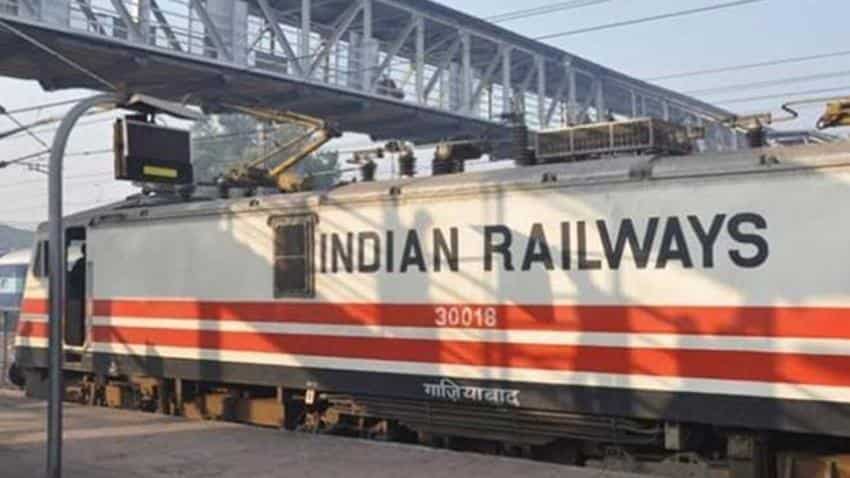 Prime Minister Narendra Modi has apprised of the Memorandum of Understanding (MoU) between the Indian Railways and SNCF Mobilites on Technical Cooperation in the field of Railways. Image source: PTI

The Ministry of Railways has signed Memorandums of Understanding (MoUs) with French government-run company SNCF Mobilites for technical cooperation in the areas of high-speed rail corridors, raising of speed on existing routes, development of world-class stations, heavy haul operations and modernisation of rail infrastructure, etc.  The cooperation will be achieved through the exchange of information on developments in areas of railways technology and operations, knowledge sharing, technical visits, training & seminars and workshops in areas of mutual interest, according to a statement issued by the Cabinet.

The Union Cabinet Chaired by Prime Minister Narendra Modi has been apprised of the Memorandum of Understanding (MoU) between the Indian Railways and SNCF Mobilites on Technical Cooperation in the field of Railways. The MoU was signed on March 10, 2018. The MoUs provide a platform for Indian Railways to interact and share the latest developments and knowledge in the railway sector. The MoUs facilitate exchange of technical experts, reports and technical documents, training and seminars/workshops focusing on specific technology areas and other interactions for knowledge sharing.
The MoU will provide a framework of cooperation for the focused approach in following key areas:

Indian Railways (IR) is the fourth-largest railway network in the world by size. It has 121,407 km of track over a 67,368 km route. The national transporter runs over 13,000 passenger trains daily. The traffic and speed are the major factors that make journey cumbersome. The Indian Railways is divided into 17 zones. These zones are headed by general managers.

The national transporter wants to raise the passenger trains speed to 160–200 km/h (99–124 mph) on dedicated tracks. The Indian Railways is making high-speed coaches to increase the speed. However, Indian Railways tracks have to be improved so that they can sustain the pressure.