Indian railways is going to introduce food joint services on the railway platforms. For this, the Indian Railways would use its old coaches that can't be used in moving trains. 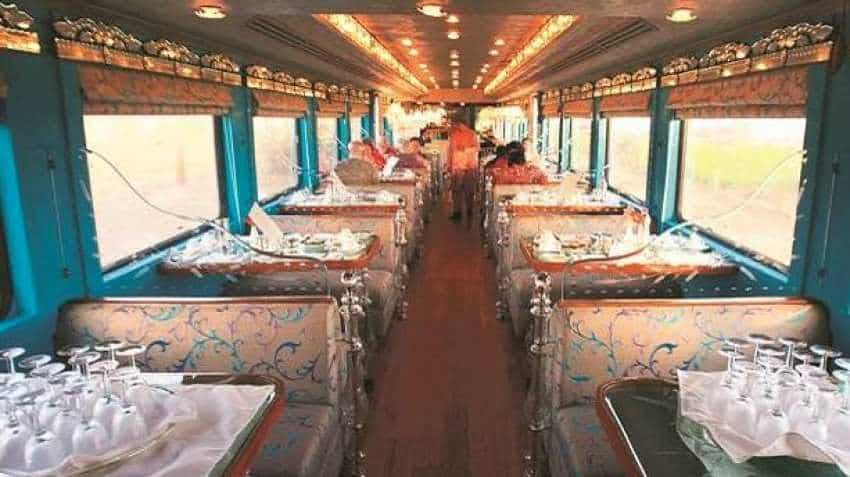 Such food joints would have two old railway coaches that will provide a food for travellers. The commercial department of the Indian Railways has already put forth its demand for old coaches from the concerned department in the Indian Railways in this regard. Once the old coaches are made available to the commercial department, they would be renovated to give a glimpse of Indian Railways  history too - the walls of the railway coaches will be used for this. The coaches would be given some interior work so that the eatery gives a feeling of a theme restaurant to the prospective customers.