Indian Railways: The cost of one Segway is Rs 75,000. The railway has procured five Segways at a cost of Rs 3.75 lakh. 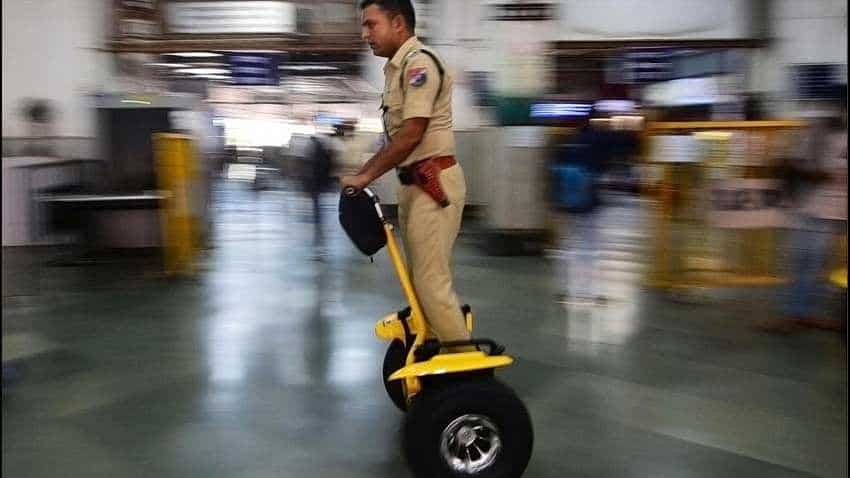 Indian Railways: The Segway will increase the mobility of staff and will also help in the surveillance of every nook and corner of the station. Photo: IR
Written By: Akash Sinha
RELATED NEWS

Indian Railways has been equipping its staffs with modern tools. Right from wearable GPS device for trackman to hoverboards for Carriage & Wagon (C&W) staff, the railways has been adopting innovative methods to boost its employees' productivity. Now, in yet another technical upgrade, the Indian Railways has decided to equip its Railway Protection Force (RPF) personnel with electric Segway. The Central Railway has decided to provide RPF personnel deployed at Chhatrapati Shivaji Maharaj Terminus (CSMT) and Lokmanya Tilak Terminus (LTT) with Segway to help them in the patrolling duty. Since these stations have heavy passenger footfall and often heavy rush at platforms blocks the faster movement of RPF personnel in case of any eventuality. Thus, to reduce the response time in attending the passengers in distress and need, the Central Railway RPF Mumbai division has procured 5  Segway for patrolling on the mainline railway stations. 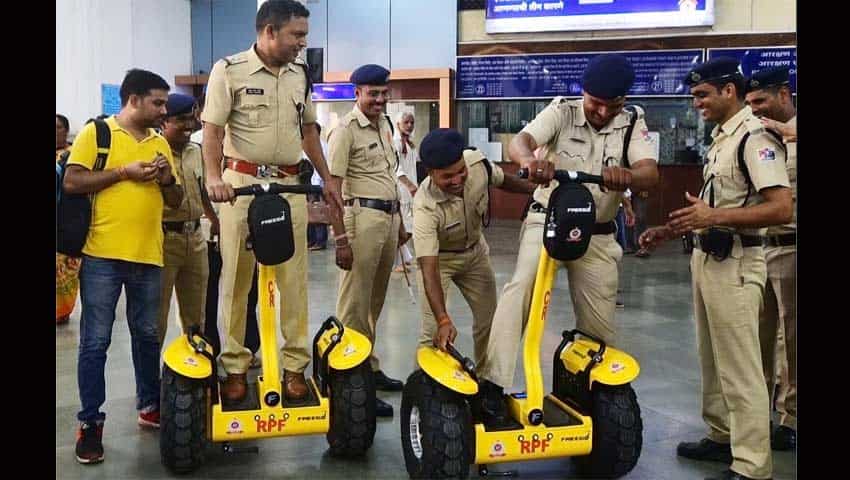 The Segway will increase the mobility of staff and will also help in the surveillance of every nook and corner of the station. The Central Railway has provided 3 Segways to RPF at CSMT station and 2 to RPF at LTT station. The railways expect that the battery-operated vehicles will help the RPF personnel reach quickly at the spot in case of a crime of emergency. 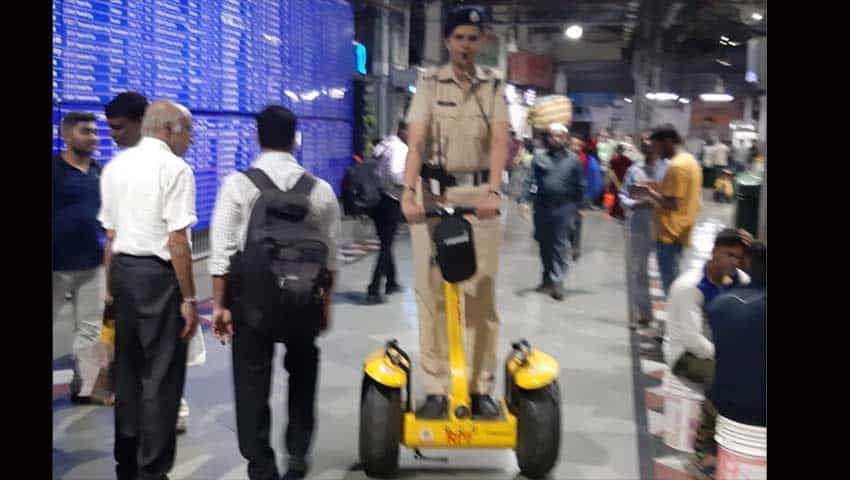 Below are the specifications of the Segway:

A senior railway official said that depending upon the success of this experiment, RPF personnel at other stations like Dadar, Panvel, Igatpuri will also be provided with Segways. They were first introduced on January 25 by the Western Railway at Bandra Terminus, Andheri, Mumbai Central, Churchgate, and Borivli stations.