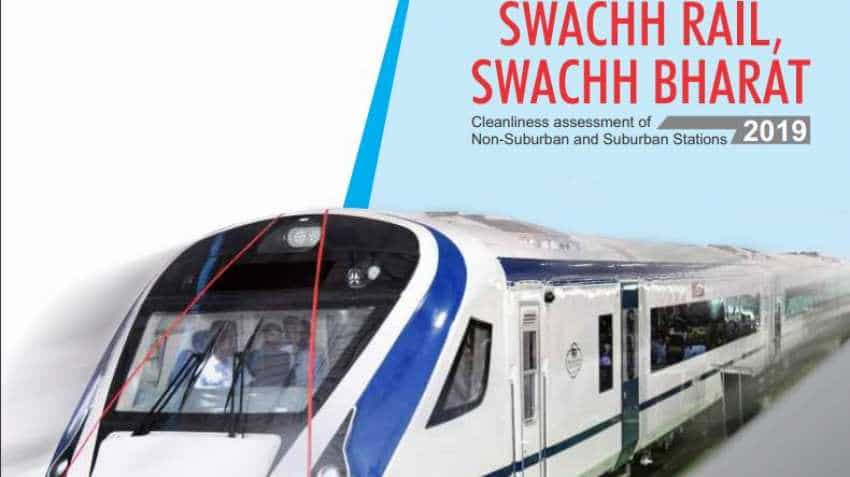 This latest move by Indian Railways is set to save operational cost, reduce carbon foot print

In the Indian Railways' cleanliness survey, Swachh Rail, Swachh Bharat, report, three stations from Rajasthan -- Jaipur, Jodhpur and Durgapura -- have received the honour of being on the top. Unveiling the report, Railway Minister Piyush Goyal informed that Jaipur is placed on the top place, followed by Jodhpur and Durgapura in the ranking of 720 railway stations across the country. The other stations in the NSG category include Jammu Tawi, Gandhinagar-JP, Suratgarh, Vijayawada, Udaipur City, Ajmer and Haridwar. 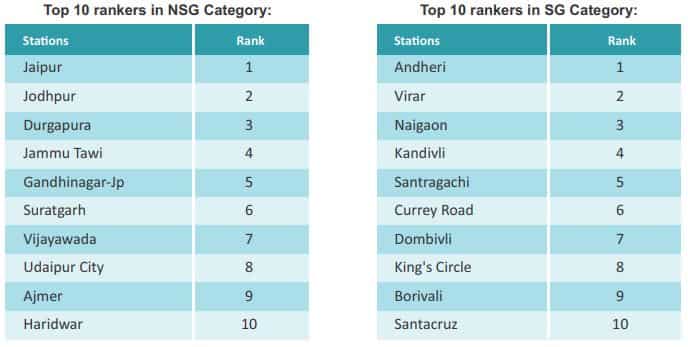 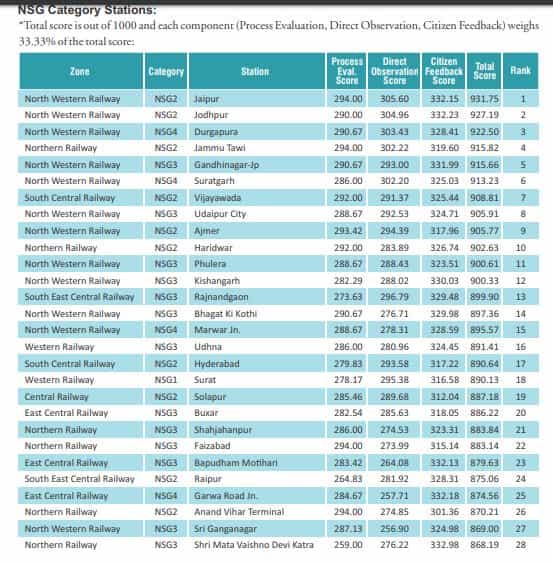 Speaking on the occasion, Piyush Goyal said, “Today we are committed to develop India as a Clean India, Healthy India and Prosperous India. Indian Railways is doing its bit to provide a clean and hygienic environment to the travelling people. There is a need to value the change emerged in the mindset of common people."

This latest move by Indian Railways is set to save operational cost, reduce carbon foot print