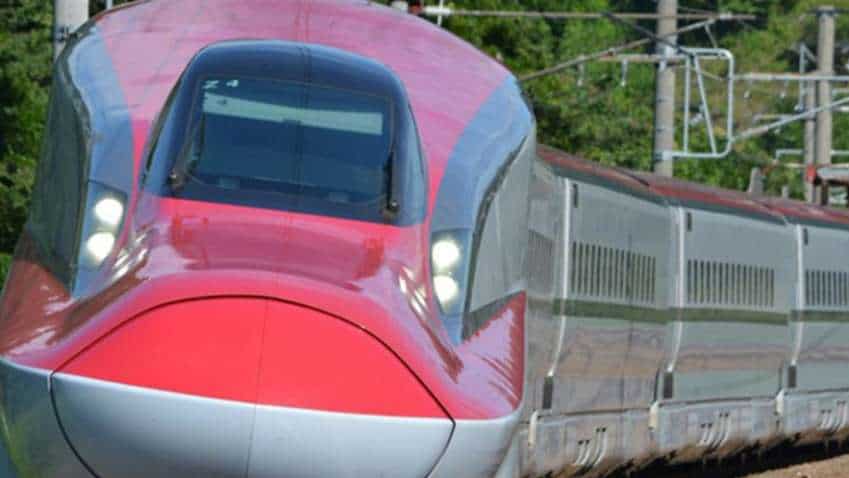 The government is finding it difficult to acquire land for Ahmedabad-Mumbai Indian Railways bullet train project, which is Prime Minister Narendra Modi's pet project. The reason is that some of the farmers in Maharashtra and Gujarat are not willing to give their lands for the ambitious project. The government has reportedly now increased the compensation for the land acquisition.

Railway minister Piyush Goyal, however, said that he does not see any problem in getting land for the project, as the government has increased compensation. "Environmental and social impact studies either have been completed or are near completion. I personally don't see any stress in getting the land (for the project)," PTI quoted Goyal as saying.

As the compensation limit has been increased to maximum five times the market value for the bullet train project land acquisition, the government is now not facing any resistance, the minister said. He said the government wants to develop the Mumbai-Ahmedabad stretch like the high-growth stretch of Beijing-Shanghai high speed rail line.

The minister also said that there will be more such high speed rail corridors in future and AIIB has expressed interest in such projects. He said the government has proposed nine infra projects to the AIIB for funding.  The AIIB may invest 2.4 billion for these projects, the PTI report said. AIIB has so far funded $1.4 billion for 7 projects since its formation in 2016.

Also, it has been revealed that Japan is reportedly raising its funding to $5 billion per year for the project from the earlier $3 billion.