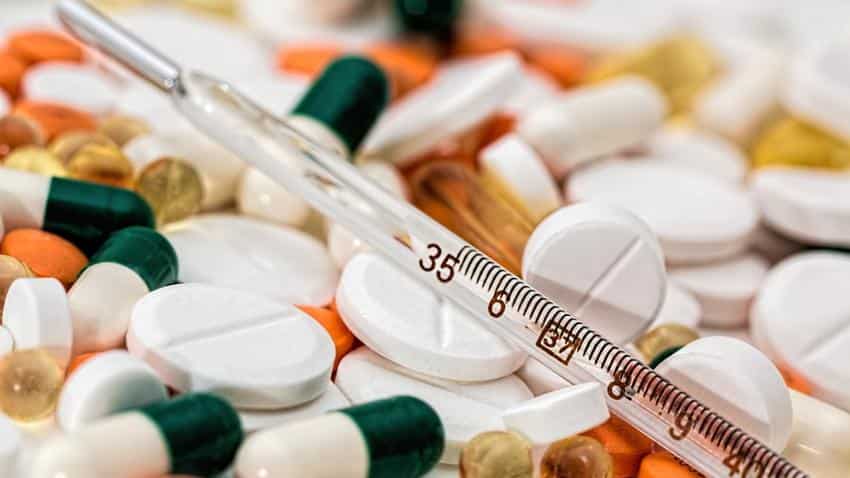 According to Moody's, Indian pharma market is highly fragmented with the largest player accounting for 8.8% of the $12 to $15 billion market. Representational Image. Image Source: Pixabay
Written By: Tejal Yerunkar
RELATED NEWS

Moody's has recently released a presentation titled 'Indian Pharmaceutical Companies -- A Deep Dive' that compared the Indian pharmaceuticals firms to global peers and was co-authored by Kaustubh Chaubal and Diana Beketova.

As per the ratings agency's findings, the top Indian pharma companies although they are small in size when compared to global peers exhibit stronger financial profiles as most are promoter-owned and operate with conservative financial policies.

ALSO READ: US DoJ's probe to have limited impact on Indian pharma cos: Fitch

The ratings agency has further projected merger and acquisitions (M&As) in Indian pharmaceutical sector due to rise in competition, attractive growth opportunities with consolidation in global generics, rise in regulatory risks, among others.

On the consolidation of pharma companies globally and its impact on India, Moody's said that the Indian pharmaceutical sector is not immune to this trend.