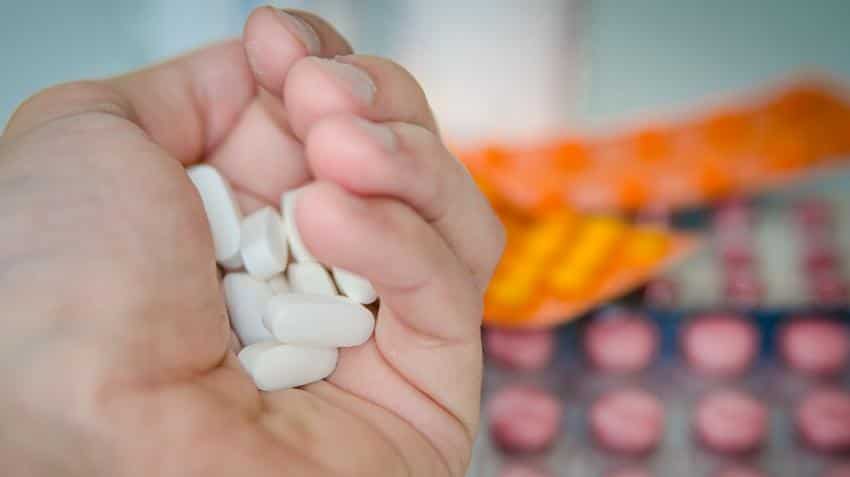 "The ongoing probe by the US Department of Justice (DoJ) into suspected price collusion in the pharmaceutical industry is unlikely to have a significant impact on Indian pharma firms," Fitch Ratings said. Representational Image. Image Source: Pixabay

The  ongoing investigation by the US DoJ is likely to have limited impact on Indian pharma companies, said Fitch Ratings on Thursday.

"The ongoing probe by the US Department of Justice (DoJ) into suspected price collusion in the pharmaceutical industry is unlikely to have a significant impact on Indian pharma firms," Fitch Ratings said in a press release.

The ongoing probe has focused on a few high-priced complex generic drugs so far, which attracted prosecutors' attention due to considerable price increases amid the ongoing policy focus on limiting healthcare costs in the United States (US).

Indian pharma exports to the US are focused mainly on simple generics, competing with a substantial set of competitors offering similar post-patent products, it said.

Fitch noted that the high level of direct competition along with channel consolidation has caused downward pressure on prices, leading to deflationary trends in many generic drugs.

As per media reports, the anti-trust investigations which began about two years is likely to expand its investigation into more generic drugs and the first charges are likely to be filed possibly by end of this year.

The ratings agency has said that it believes the situation is still evolving amid the current political environment in the US.

"In any case, we expect the impact to be minimal for Indian pharma, given the already-high price-based competition across most categories over the past few years and the reasonably diversified generic portfolios of Indian pharma companies," cited Fitch in a statement.

"Overall, we expect the regulatory environment in the US to remain supportive for generics-focused pharma," it further added.

ALSO READ: Sensex falls on fears drug makers may be charged in US probe

Budget 2023: Maturity proceeds of life insurance policies with annual premium of over Rs 5 lakh to be taxed: FM