Indian markets: Next set of drivers for a larger bond rally should come from currency moves.

Another volatile week goes by. The major stock indices produced mixed results before the week ended with mild positive for the US stocks but a large negative for the emerging market ones. 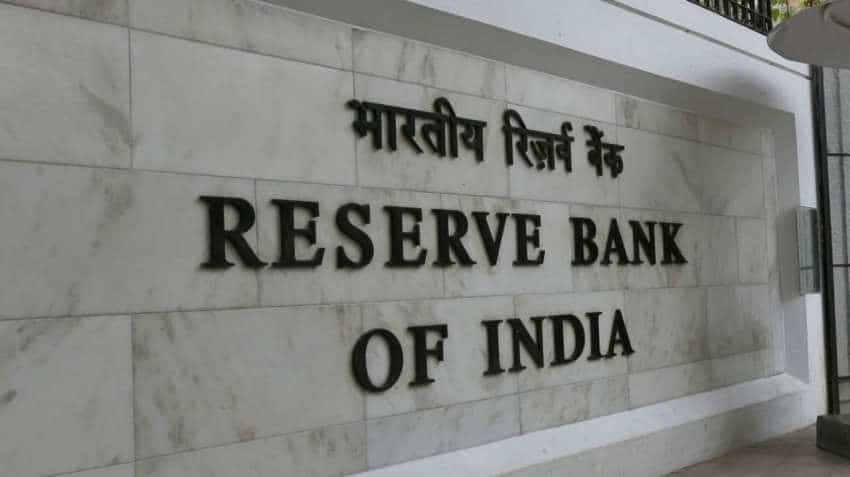 Another volatile week goes by. The major stock indices produced mixed results before the week ended with mild positive for the US stocks but a large negative for the emerging market ones. Corporate earnings were generally positive but global economic and political worries seemed to weigh on the market. India’s Reserve Bank of India (RBI) released minutes of its October monetary policy committee (MPC) meeting on a day when it also relaxed liquidity measures to address concerns amongst market participants. India’s foreign exchange reserves recorded the sharpest dip in seven years for the week ending October 12.

Investors appear to be bogged down by a variety of concerns about the global economy, prime among them being the ever-escalating trade war. The Chinese Yuan fell to its weakest level versus the US dollar in two years. Italy’s budget impasse with the European Union (EU) continued which sent Italian yields soaring to four-year highs. Simultaneously, a no-deal threat looks more likely on the Brexit front and the UK pound suffered losses in response.

Indian markets appear to be witnessing a grand rotation where equities sold off and bonds gained during the week. Benchmark bond yields tested 7.85%, a level is last seen on August 27, as participants drew comfort from successive open market operation (OMO) purchases, the choice of securities and the cut-offs. The sentiment looks good as global crude prices appear to be cooling off and the Indian Rupee, registering a two-week high against the greenback. The week ahead may see some selling initially as minutes of the October MPC suggests the members were wary of potential upside risk to inflation estimates.

Interestingly enough, RBI moderated its inflation estimates while leaving rates untouched in its October policy. The deputy governor’s observations that “second-round effects of the steep oil price rise can generalise causing inflation expectations to unhinge. Even if pass-through to pump prices is made less than one for one, inflation risk would generalise through fiscal slippage,” should be seen as a caution to risks of a likely tightening sometime next year.

In other data releases of note, foreign exchange reserves have dropped the most in seven years as RBI tries to defend weakening rupee. Reserves fell by $5.14 billion and now stands at $394.47 billion. While it still is in the comfort zone in terms of cover for imports, the preference would be to have the 400-mark as the base. RBI also announced another change in LCR guidelines, by allowing Banks to dip into their SLR holdings by an additional 0.5% to support incremental lending to NBFCs/HFCs. While it is more a crisis of credit-confidence, this would still go down as an enabler for broader market participation in funding rollovers. While money market instruments did not reflect the cheer in the measure, it is likely to help market sentiments in the coming days.

Benchmark yield is likely to test and hold above 7.80, near-term. The next set of drivers for a larger bond rally should come from the currency moves.

(The writer is a market expert)