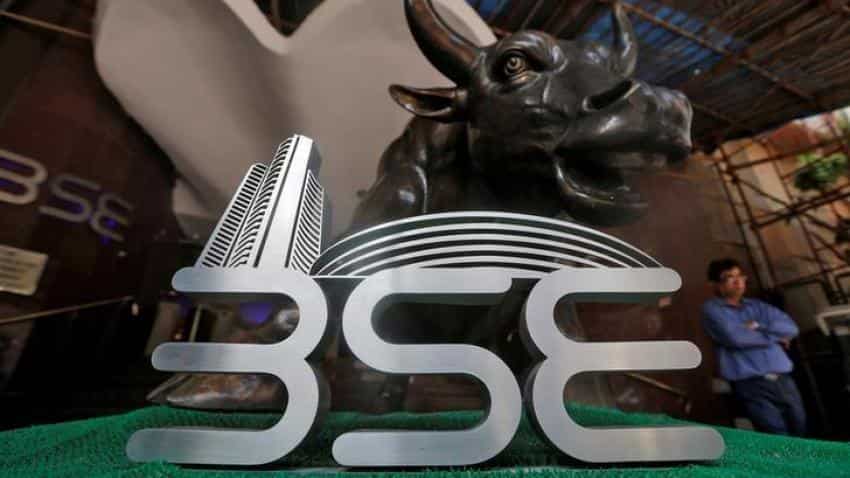 Benchmark indices fell more than 1% today following the global rout in equities and lingering concerns over inflation back home weighed on the market.

Asian stocks tumbled to two-month lows after US shares plummeted.

Heavy selling pressure in banking, auto, oil and gas, capital goods and IT stocks were witnessed.

"Global carnage center-staged in the morning as the US markets closed at record lows of 1,000 points down on Dow Jones. Asian markets followed suit as all opened gap down," Dhruv Desai, Director and Chief Operating Officer of Tradebulls, told IANS.

However, in contrary to the bearish sentiments in the markets, Reliance Capital traded higher by 1.94% at Rs 479.20 per share after it posted a net profit of Rs 315 crore for the third quarter ended on December 31, a growth of 50%, on Thursday.

Reliance Home Finance was also trading up by 0.67% at Rs 75.50 per scrip after the company on Wednesday said it closed the quarter ended Q3 with a net profit of Rs 46 crore.

On Thursday, the equity indices propelled to close on a higher note on the back of bargain hunting by investors after seven consecutive days of losses.