Indian equity markets in green; SBI up 3% after merger approval 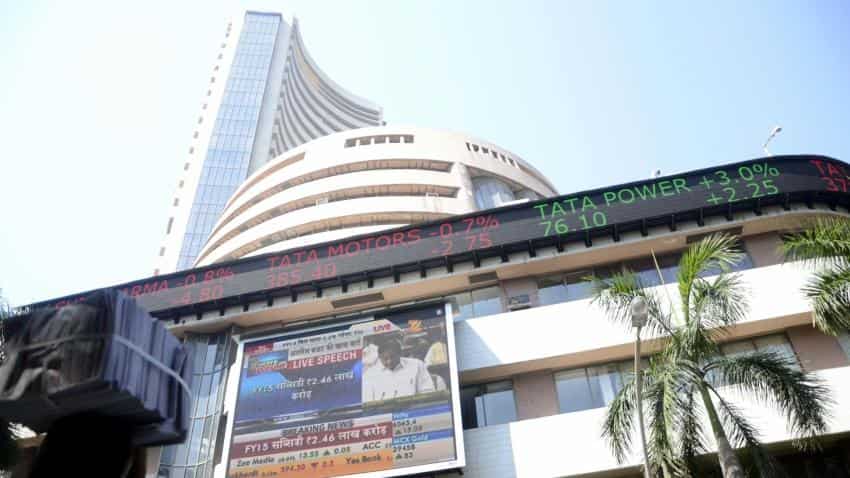 Board of SBI had given its approval for merger of associate banks and BMB with itself. Photo: IANS

Indian equity markets opened in green on Friday on the back of positive Asian cues. The Sensex opened up 64.37 points and the Nifty by 11.45 points.

On Thursday, Board of State Bank of India (SBI) had given its approval for merger of associate banks and Bhartiya Mahila Bank (BMB) with itself.

The rupee weakened 15 paise to 66.96 against the US dollar in early trade at the Interbank Foreign Exchange today following increased demand for the American currency from banks and importers, a PTI report said.

On the global front, Asian stocks edged up as Wall Street benefited from buoyant crude oil prices and expectations US borrowing costs will remain at stimulatory levels at least until year-end, Reuters report said.