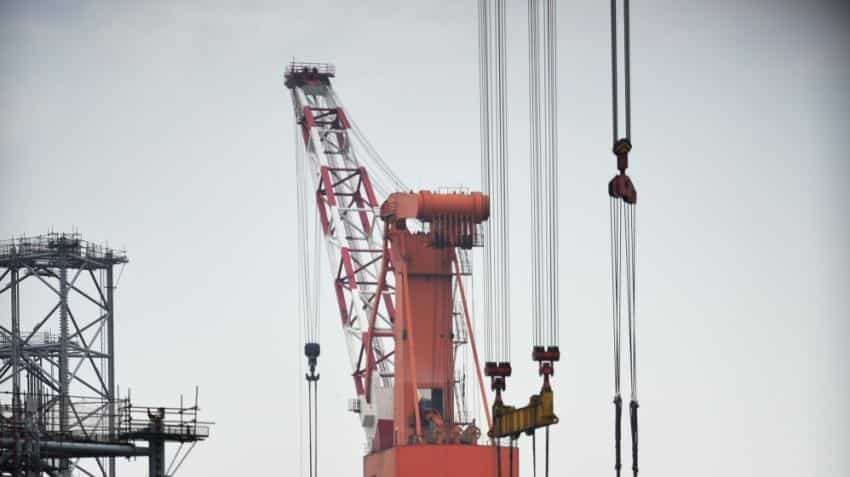 India is now paying $39.90 per barrel of crude oil, lowest since April 2016, the Government data showed.

This is just 2 cents higher than the lowest price for crude oil that India has paid in the current fiscal year.

Naturally, oil prices in India have seen a sharp decline over the past two months.

This was the third reduction in prices in July alone.

However, most of this fall in oil prices haven’t translated into savings for consumers in India as the Government has notched up excise duty.

The price paid by oil marketing companies to refiners came at Rs 21.63 per litre and the price OMCs charged petrol pump dealers, excluding VAT and excise duty, was Rs 24.36.