Around 29% believe that global economic growth would pick up in 2017. 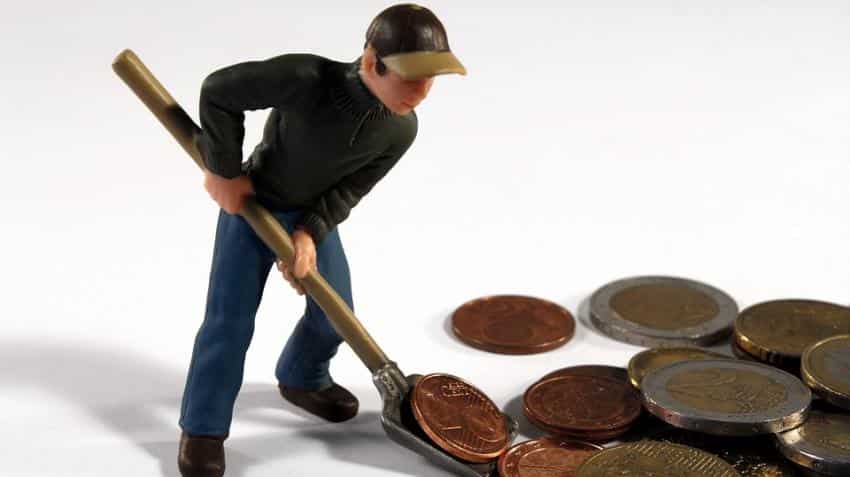 Female CEOs at greater risk of dismissal than males: Study

Chief executives officers in India are among the most confident lot when it comes to short-term revenue growth and also have ambitious hiring plans for the next 12 months, says a survey released on Monday.

Global consultancy PwC's 20th annual survey of CEOs worldwide showed that as many as 38% are very confident about their company's growth prospects in the next 12 months compared to 35% seen last year.

Around 29% believe that global economic growth would pick up in 2017. "In sharp contrast to 2016, CEO's confidence in their own one year revenue growth is on the rise in nearly every major country across the world ... With India (71%), Brazil, where confidence levels have more than doubled (57%), Australia (43%) and the UK (41%) topping the table," it said.

As per the survey released at the World Economic Forum (WEF) annual meeting here, while business leaders are more positive in their outlook, their levels of concern about economic uncertainty (82%), over-regulation (80%) and availability of key skills (77%) remain very high.

Worries about protectionism are also growing, with 59% of the respondents concerned about it. Preparing to increase their head count, majority of the CEOs in India have ambitious hiring plans.

The findings are based on a survey of 1,379 CEOs between September and December 2016. Out of the respondents, 57% worked in privately-owned companies, 43% in publicly-listed firms. Around 36% of them worked at companies with revenues of more than %1 billion per annum.

PwC Global Chairman Bob Moritz said CEOs are concerned that key skill shortages would impair their company's growth potential, relevance and sustainability. And its soft skills that they value the most, he added.

"Managing expectations with stakeholders will help enable the needed trust to survive and thrive. Bottom line -- prioritising the human element in a more virtual world will be a pre-requisite for future success," he said.

Female CEOs at greater risk of dismissal than males: Study