As per ICRA’s estimates the Gross Non Performing Assets (GNPAs) and Net Non-Performing Assets (NNPAs) are expected to further decline to 6.9-7.0 percent and 2.2.-2.3 percent by March 2022 which will continue to be a relief for the bottom-line of lenders. 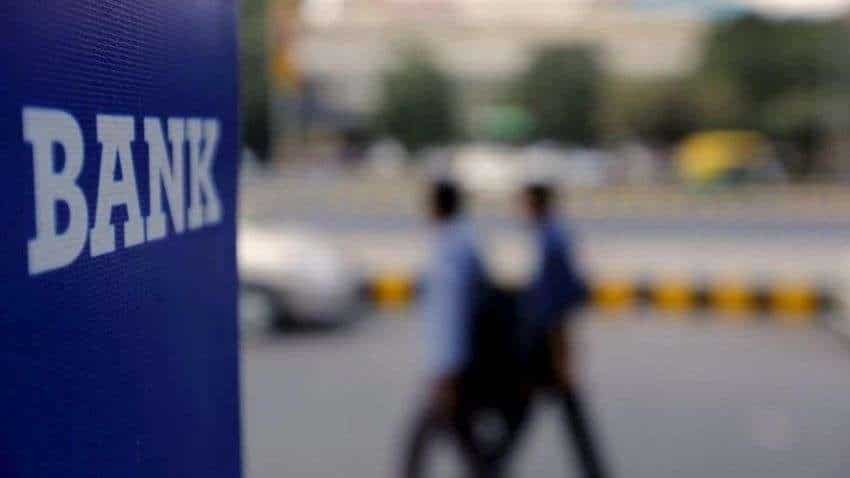 ICRA in its report has said that the Indian banking sector is insulated against Covid-19. As per ICRA’s estimates the Gross Non Performing Assets (GNPAs) and Net Non-Performing Assets (NNPAs) are expected to further decline to 6.9-7.0 percent and 2.2.-2.3 percent by March 2022 which will continue to be a relief for the bottom-line of lenders.

It further said that restructured loans at 2.0 percent of loan books is much lower than estimates at beginning of pandemic and the gross fresh slippages during Q1 FY2022 stood at Rs 1.0 trillion (annualised slippage rate of 4.1%) compared to Rs. 2.5 trillion or 2.7 percent during FY2021.

It can be noted that ICRA has analysed 13 public sector banks and 18 private sector banks from March 2016 to March 2022 on various parameters including Gross NPAs, Net NPAs, restructuring due to Covid 1.0 and 2.0, profit expectation for banking segment and so on.

Here are the key highlights as per the analysis:-

1. The asset quality numbers remain stable despite the second wave of the pandemic.

2. While slippages spiked up during the second wave, improved recoveries and upgrades led to stable asset quality indicators.

The second wave of the Covid-19 pandemic posed challenges for banks like increase in overdue levels and higher infection rates among employees, impacting collections and resulting in higher slippages and some increase in the restructured book.

However, despite these challenges, the steady operating profitability and reducing provisioning on legacy stressed accounts continued to provide relief to the bottom-line and the capital position of banks.

Moreover, as per ICRA’s estimates, of the total restructuring of Rs 1.0 trillion under Covid 1.0, 60 percent was accounted for by corporates, 30 percent by retail and the balance by the MSMEs as on June 30, 2021. The public sector banks (PSBs) were relatively more accommodative in restructuring requests of the borrowers as their restructured books stood at 2.4 percent of the advances vis-à-vis 1.3 percent of the private sector banks (PVBs).

Notwithstanding the positive headline asset quality numbers, the fresh NPA generation rate (or slippages) remained elevated during the second wave in absence of regulatory relief such as moratorium.

Commenting on the developments, Anil Gupta, Vice President – Financial Sector Ratings, ICRA Ratings says: “Considering that 30-40 percent of the loan book was under moratorium during Q1 FY2020 across most banks, the loan restructuring at 2.0 percent of advances after the second wave is a positive surprise and much lower than our earlier estimates. Despite the positive headline numbers, we continue to be watchful of the asset quality, given the elevated levels of the overdue loan book and for the performance of the restructured loan book.”

With increased confidence on the position of banks, the Reserve Bank of India (RBI) also phased in the last tranche of the Capital Conservation Buffer (CCB) from October 1, 2021, which otherwise was deferred four times in the last three years. This will entail higher regulatory capital requirements, i.e. Core Equity Capital (CET) of 8.0 percent compared to 7.375 percent earlier, but the banks are well placed in our view for these enhanced capital requirements.

The PSBs raised Rs 103 billion of equity capital (0.18% of risk weighted assets – RWAs) from the markets in H1 FY2022, which followed a capital raise of Rs 120 billion (0.21% of RWA) in FY2021. Large Private banks also remain well-capitalized though few mid-sized PVBs could need to raise capital.

Apart from the asset quality, the rollover of additional tier-I (AT-I bonds) of public banks remains to be monitored, given the sizeable quantum (Rs. 278 billion) of bonds that have the scheduled call option in FY2022 and FY2023.

Apart from State Bank of India (SBI – Rated [ICRA]AAA (Stable) for Tier II bonds), none of other PSBs have raised AT-I bonds this financial year. As per ICRA’s estimates, the PSBs may not need the capital budgeted by the Government of India (GoI) for FY2022 even with enhanced capital requirements. However, it provisions for any unforeseen events and shall provide confidence to banks as well as investors and credit growth.

“With the improved capital and profitability position of public banks, which accounts for a ~62 percent share in bank loans, and abundant liquidity in the banking system, supply of credit does not appear to be a constraint. Nevertheless, revival of credit demand and the willingness of banks to push growth will be the key drivers of the overall credit growth in the economy. We continue to maintain our credit growth estimate of 7.3-8.3 percent for banks for FY2022 compared to 5.5 percent for FY2021,” Gupta concludes.

Road assets worth Rs 20,700 cr on block for monetisation: ICRA