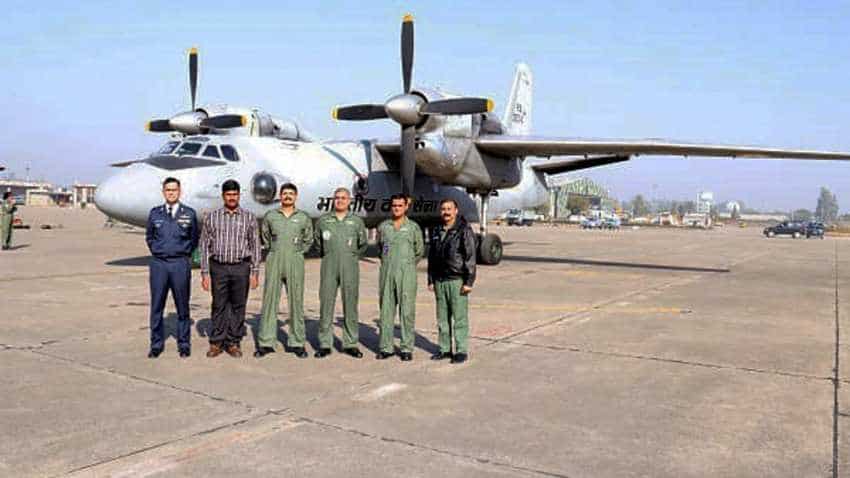 On July 27, Air Force Chief Marshal BS Dhanoa had announced intention to promote bio-jet fuel. Addressing a seminar on promoting indigenous technologies, Dhanoa had stated that Air Force intended to fly the AN-32 with 10 per cent bio-jet fuel during next year's Republic Day celebrations.

"This fuel is made from Jatropha oil sourced from Chattisgarh Biodiesel Development Authority (CBDA) and then processed at CSIR-IIP, Dehradun," the statement said.