State Bank of India (SBI) has asked its account holders to ensure they deal with every comment, complaint and inquiry carefully in a drive against fake accounts on social media. 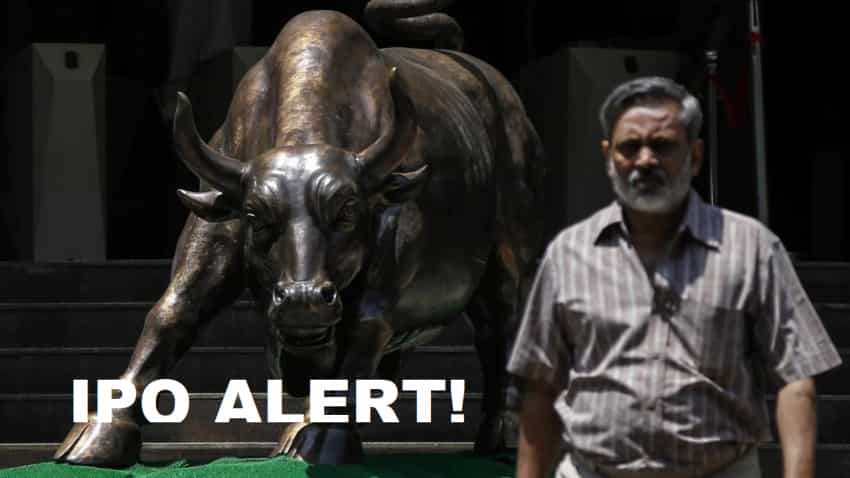 he commendable part was that, IndiaMart IPO got fully subscribed in just 2 day’s time. Photo: Reuters

Opinions over subscribing IndiaMart IPO were split in two, however, the company has received more bids than its total issue size! The commendable part was that, IndiaMart IPO got fully subscribed in just 2 day’s time. According to date given on NSE, cumulative bid received were approximately 27,94,440 shares against the IPO size of 26,92,824 shares. With that, IndiaMart IPO has witnessed 1.04 times subscription. The IPO began from June 24, and now only one day remains for subscription in this IPO, that is tomorrow. Price band for this IPO has been fixed at lower end of Rs 970 per piece and upper end of Rs 973 per piece.

Here’s why you can still continue to subscribe for IndiaMart IPO on last day.

Akansha Jain, Research Analyst at Nirmal Bang said, “Going ahead, we feel IndiaMart can sustain higher growth and the higher growth in revenue will help it to improve margin on account of operating leverage. IndiaMart is focused on B2B and enjoy dominant position in India. We feel B2B segment is more specialized and has not attracted any major competition from other large market place operated like Amazon, Flipkart and even search engine like google. IndiaMart enjoy pricing power and the card rate for paid services has increased in last few years.”

With high internet penetration, IndiaMart presence in different verticals and geography, Jain said, “we believe Indiamart will be able to capture the rising opportunity in the industry.”

Being an ecommerce company, investment is majorly into platform which is already build, so going ahead, Jain believes that the company cost would not grow in comparison to sales leading to improvement in the profitability. The company has one time expense of Rs 65 r in FY19 due to share buyback obligation which is over.

A little about the IPO:

Objective of this IPO issue is to avail benefits of listing the shares on stock exchanges and for the offer for sale (OFS). The company expects that listing of shares will equity shares will enhance its visibility and brand image, at the same time providing liquidity to shareholders. Notably, proceeds arriving from this IPO will not be availed by the company, however, will be transferred to the selling shareholders in the issue.

Post IPO issue, IndiaMart’s promoters holding will at 52.6%, while institutions at 12.7%. Remaining 34.6% will be held by bodies corporates and public.