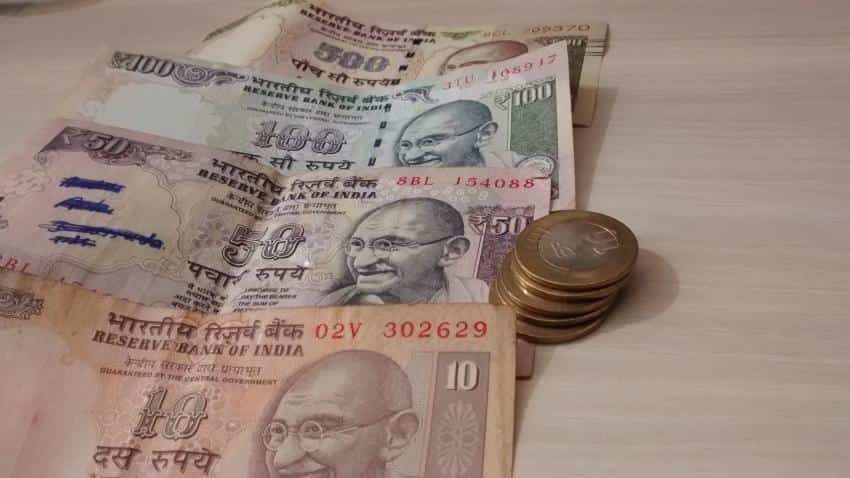 10 sectors have immense potential not just for domestic growth, but also for strengthening India's position as a global business hub. Photo: Zeebiz Webdesk

Positioned as a major investment destination to the world, India is targeting to increase its bilateral trade with the US to $ 500 billion from current levels of over $ 100 billion, in the near term.

According to a recent joint report by PwC and Indo American Chamber of Commerce (IACC), bilateral relations between India and the US have been cemented further in the last two years with increased issuance of visas, visits by dignitaries, initiatives to combat terrorism, as well as trade.

"Both countries now aspire to increase bilateral trade to the tune of $ 500 billion from the current $ 100 billion plus?annually," the report said.

Further, it said that 10 sectors like aerospace and defence, banking, financial services and insurance, chemicals, dedicated freight corridors, energy and infrastructure have immense potential not just for domestic growth, but also for strengthening India's position as a global business hub.

Other sectors mentioned in the report are ports and inland waterways, oil and gas, pharmaceutical and digitisation.

These 10 sectors are earning good dividends through the joint efforts of Indian government and industry, the report said.

"Activities in India are at an all-time high. India continues to open up its sectors to global companies with reforms such as raising FDI limits, dropping licenses and regulatory barriers, and inviting high-tech solutions," PwC' US Business Group partner Dwaraknath E N said.

"The high rate of economic growth and projections for coming years indicate that India will continue to be a preferred investment destination," Dwaraknath said.

As per the report, India continues to remain the world's largest arms importer, accounting for 14 per cent of the global imports in 2011?2015, with the US being one of its biggest suppliers.

"US is the second largest trading partner of India with a growth potential of bilateral trade increasing to $ 500 billion in the near future," IACC secretary general Ranjana Khanna said.

"The driver for India's economic growth will be trade. During the last couple of decades, the economies of China, Germany, Japan, Korea have all been driven by trade," Khanna added.

How to grow trade between us by 5 times, India, US to ponder today