How to grow trade between us by 5 times, India, US to ponder today

The first S&CD was held in September 2015 at Washington DC and identified the focused areas of cooperation. 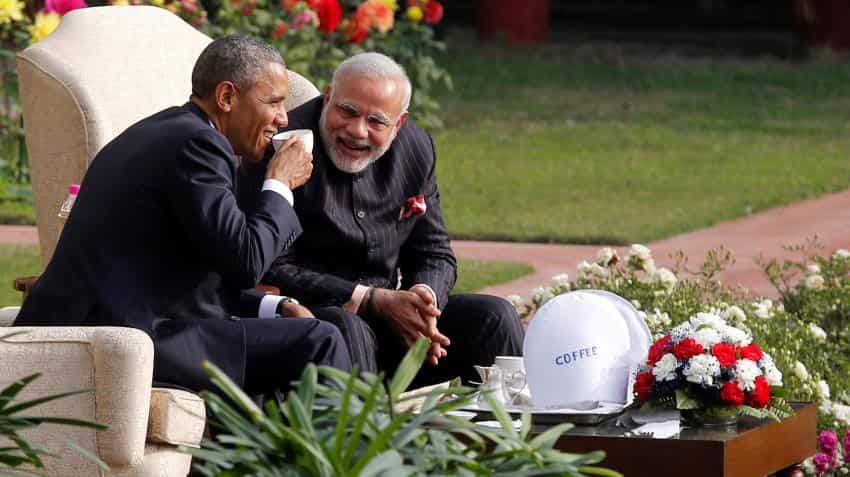 India and  US will today discuss how to increase trade between the two to half a trillion dollars from the current $100 billion a year.

US Secretary of State John Kerry and Penny Pritzker, US Secretary of Commerce, will be taking part in the second India-US Strategic and Commercial Dialogue (S&CD) which is scheduled to be held in New Delhi on August 30, 2016.

According to the Ministry of Commerce & Industry, apart from reviewing the tracks, the engagement is likely to cover the discussion between Indian and US CEOs. From India, External Affairs Minister Sushma Swaraj and Minister of State for Commerce and Industry, Nirmala Sitharaman will represent.

Along with them, two co-chairs of CEOs Forum, Cyrus Mistry, Chairman of Tata Group from Indian side and Dave Cote, Chairman and CEO of Honeywell International from US side will also be present at S&CD plenary, the Ministry said.

​Fire breaks out in a clothing showroom in Mathura, Uttar Pradesh