Suresh Prabhu said, "AI is the technology of today and one who masters this will rule the world." 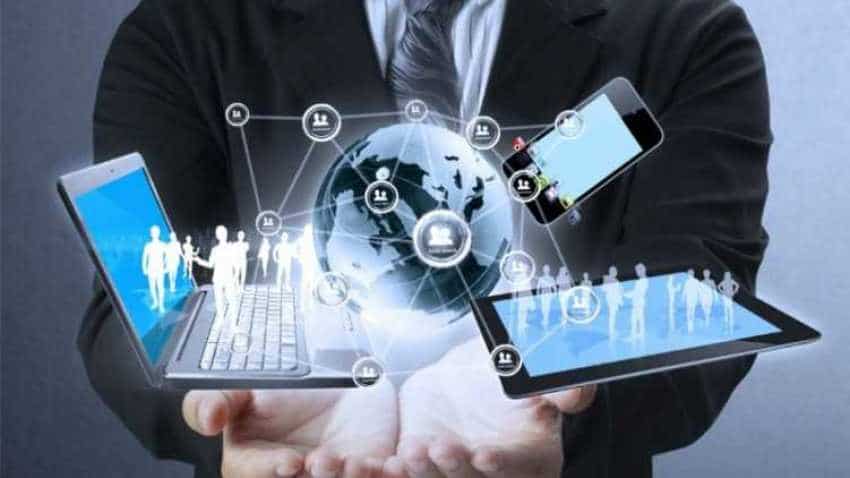 The government will put in place proper regulations and take corrective action to protect citizen’s privacy and ownership of data, the statement said. Image source: Reuters

In order to ensure good governance, the central government will use Artificial Intelligence or AI, Union Minister Suresh Prabhu said in a statement today. Prabhu said, "AI is the technology of today and one who masters this will rule the world." India transports more data than US and China put together, but the top six companies across the world use these data with value addition and monetise them, he said.

The government will put in place proper regulations and take corrective action to protect citizen’s privacy and ownership of data, the statement said.  The government was strengthening its legal system and regulatory framework to deal with digital data, said the statement issued by the Ministry of Commerce & Industry. "Every country is developing an AI strategy and India too is working on developing a strategy for the use of AI for the common good," Prabhu said.

The minister said that the government will have to put in place mechanisms on how data are used and algorithms are written. As all the data being generated in the world today were being controlled by few companies, the government was creating asymmetries as very few create, understand and use this data, the statement said. Prabhu said that this has given rise to a very powerful elite who control millions of lives.

The government has to put efforts in the fundamental education from school level so that access to mathematics and technology is available to each and every student, it said.

Those who can’t access to technology will be on the other side as AI is creating an ethical divide. Therefore, education at the foundation level has to be upgraded, the minster said while speaking at the International Colloquium on Ethics and Governance of Autonomous AI System for a Better World held in New Delhi today.