"The greatest uncertainties over this period involve the need for more energy to support continued global economic growth and rising prosperity, together with the need for a more rapid transition to a lower-carbon future. 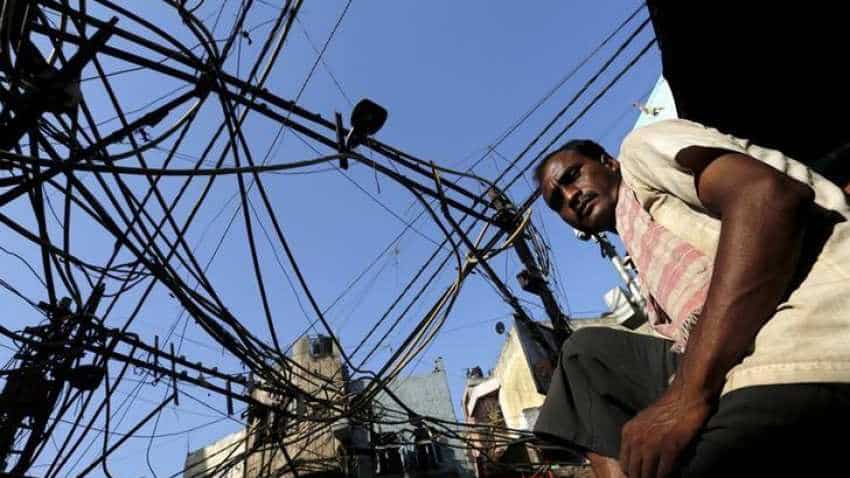 India will by mid-2020s surpass China as the world's largest energy growth market, accounting for over a quarter of incremental global demand, UK supermajor BP said in its annual energy outlook.

The 2019 edition explores the key uncertainties that could impact the shape of global energy markets out to 2040. "The greatest uncertainties over this period involve the need for more energy to support continued global economic growth and rising prosperity, together with the need for a more rapid transition to a lower-carbon future. These scenarios highlight the dual challenge that the world is facing," it said.

Global energy demand is expected to increase by around a third by 2040, driven by improvements in living standards, particularly in India, China and across Asia.

This will be met mostly by natural gas, which is expected to overtake coal as the second largest source of energy by the mid-2020s and converging on oil by 2040, the report said.

Renewables are also expected to continue their upward trajectory, as their share in the energy mix is expected to increase from 4 per cent today to 15 per cent by 2040.

"All of the growth in energy demand comes from fast-growing developing economies, led by India and China," the outlook said. "Developing economies account for over 80 per cent of the expansion in world output, with China and India accounting for around half of that growth."

Much of the increase in global energy demand is concentrated in developing Asia (India, China, and Other Asia), where rising prosperity and improving living standards support increasing energy consumption per head.

"China's transition to a more sustainable pattern of economic growth means that by the mid-2020s, India surpasses China as the world's largest growth market, accounting for over a quarter of the growth in global energy demand over the Outlook. Even so, China remains the largest market for energy: roughly double the size of India in 2040," it said.

All of the net global growth in industrial demand is met by natural gas and electricity, with these fuels accounting for around two-thirds of the energy used in industry by 2040. Coal consumption within industry declines as China, the EU and North America switch to cleaner, lower-carbon fuels, partially offset by growth in India and Other Asia, the outlook report said.

Almost all of the growth in power demand stems from developing economies, led by China and India.

"India is the largest growth market for coal, with its share of global coal consumption more than doubling to around a quarter in 2040," the BP energy outlook said, adding the majority of the increase is used to meet robust growth in power demand.

BP said the focus should be on meeting growing energy demand and the push for lower emissions.

Chief executive Bob Dudley said: "Predicting how this energy transition will evolve is a vast, complex challenge. In BP, we know the outcome that's needed, but we don't know the exact path the transition will take. Our strategy offers us the flexibility and agility we need to meet this uncertainty head-on."