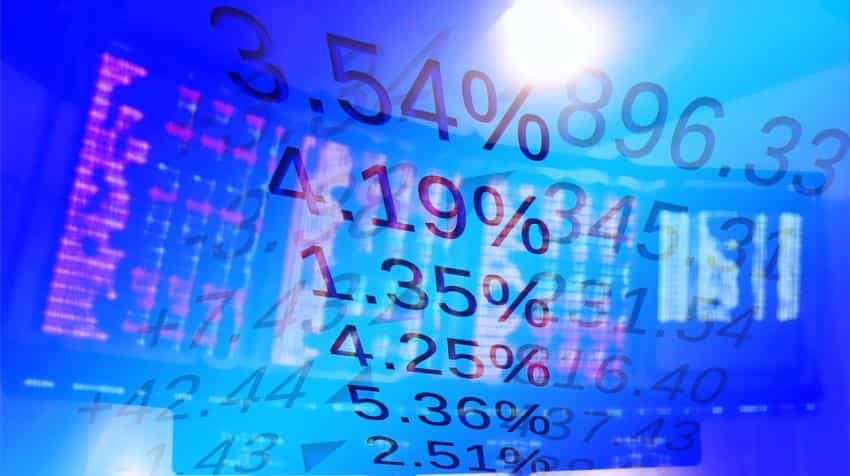 ICE beat arch-rival CME Group to buy London-based Trayport in December last year but the UK`s Competition and Markets Authority (CMA) launched an in-depth investigation in May after deciding that the tie-up might be expected to result in a substantial lessening of competition.

On Tuesday the CMA said following the the investigation it was still concerned that ICE could use its ownership of Trayport`s platform to reduce competition between ICE and its rivals.

"This loss of constraint could lead to increased fees for execution and clearing, and worse terms offered to traders," the CMA said in a statement.

"The merger could also result in a loss of competition between ICE and its rivals to launch new products, find innovative trading solutions and enter markets with new offerings."

It set out possible "remedies" for public consultation before it makes a final ruling on the deal.

At this stage the CMA said it considered that a "complete divestiture" of Trayport by ICE would be likely to be an effective remedy to the "adverse effects provisionally identified".

Alternative "behavioural" remedies were proposed during the CMA`s inquiry such as requiring Trayport to grant all customers access to its products and services on "fair, reasonable and non-discriminatory (FRAND) terms" or opening up access to its software, but the watchdog said it generally preferred "structural" remedies to the threat of a substantial lessening of competition, such as divestitures.