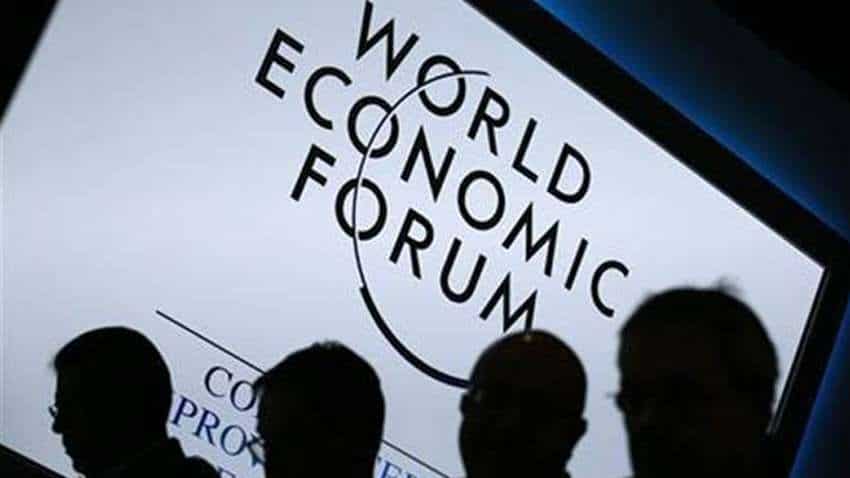 Zee Business will give you live updates from Davos
Written By: ZeeBiz WebTeam
Edited By: Harish Dugh
RELATED NEWS

India is planning a big show of strength in the upcoming World Economic Forum (WEF) annual summit to be held in Davos. The world's biggest economic summit will be held between 21-24 January. This will be the 50th summit of the WEF.

The sixth-largest economy, India is also the fastest growing economy among large economies. Despite the global slowdown the world is looking at India with a lot of expectations.

Though Prime Minister Narendra Modi will not be attending the summit, over 100 delegates, including industry captains will likely be attending the annual summit. Among the leaders will be Union Minister Piyush Goyal along with chief ministers of three states - Punjab CM Amarinder Singh, Madhya Pradesh Chief Minister Kamal Nath, and Karnataka CM BS Yeddyurappa. NITI Aayog CEO Amitabh Kant will also be attending the event.

India has been positioning itself strongly at various forums, be it economic or geopolitical, and no major global goal can be accomplished without its participation.

This is the reason why the world is looking at Indian leaders with a lot of hope. India also has the responsibility to play an active role in Asia. India is perceived as a peace-loving country, with growing economic stature. The country has been doing well in easing the business climate to encourage investments.

Bollywood star Deepika Padukone will also be there. She has been awarded the 26th Annual Crystal Award for her work in spreading awareness about mental health problems. YouTuber and comedian Bhuvan Bhan will also be participating in the event.

Zee Business will keep you posted with all the latest developments at WEF Davos 2020. You can follow hash tag #ZeeBusinessAtDavos to stay updated with all the happenings of this Annual Meeting in Switzerland.