India to gain concessions on nearly 1800 tariff lines from Chile 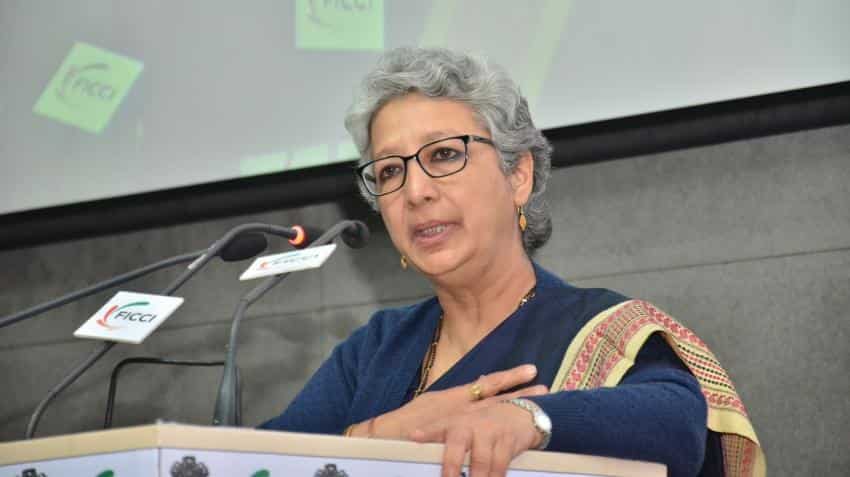 Ministry of Commerce and Industry said that an agreement on the expansion of India–Chile Preferential Trade Agreement (PTA) was signed between the two countries on Tuesday which will increase the concessions on a larger number of tariff lines.

India’s export basket with Chile is diversified and keeping in view the wide variety of tariff lines offered by Chile, the expanded PTA would immensely benefit India, the Ministry stated.

In a report by Financial Express before the signing of the agreement, it stated that under the expanded PTA, 86% of India’s exports to Chile will get covered with concessions, which is likely to result in doubling of our exports in the near future.

The signing of the agreement took place in a meeting held between Rita Teaotia, Commerce Secretary and Andrés Barbé González, Ambassador, Embassy of Chile.

This is just an expansion of the initial agreement signed on March 6, 2008 which came into force with effect from August, 2007.

Among the LAC countries, Chile was the third largest trading partner of India during 2015-16.

“Chile has been cooperating with India at the International fora and expansion of India Chile PTA will enhance the trade and economic relations between the two countries. The expansion would be an important landmark in India-Chile relations and consolidate the traditional fraternal relations that have existed between India and LAC countries,” the Ministry said in a statement.