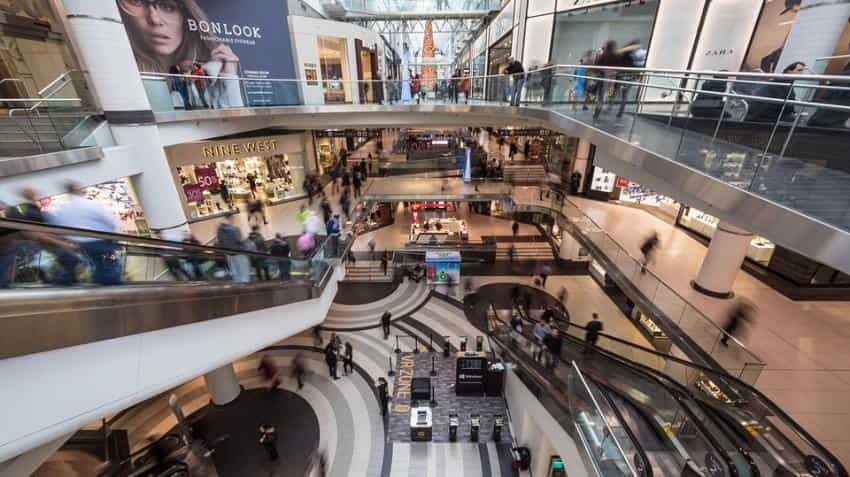 The global duty-free market is expected to grow at 10-11% year-on-year till 2025, with the Indian duty-free market leading the pack at 20% CAGR. Representational image. Image Source: Pixabay

While the global duty-free market is expected to grow at 10%, the Indian market will grow at a much more sweltering pace.

India will have broken into the top 10 global duty-free markets in another seven years, a report by RedSeer Research revealed on Tuesday.

Foreign tourist arrivals (FTAs) in India in the month of October year on year was 18.1%, as per the data given by Press Information Bureau of India.

Recently India moved up a notch to place 126th in the International Monetary Fund's (IMF) ranking of countries based on their GDP per capita.

At the current compounded annual growth rate, India has been ranked as the fastest going. Japan ranked second and China ranked third, in the report. 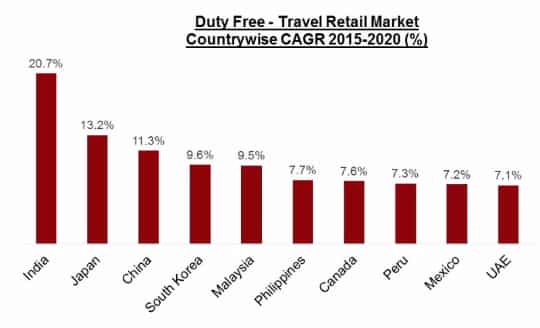 “We expect India (which is currently not even in the global top 25 duty free-travel retail markets) to enter the top 10 global duty-free markets by 2025,” the report said.

India sees robust pre-order rush for Apple iPhones, 14 and 14 Pro most in demand