India on Wednesday successfully test-fired the air version of the BrahMos supersonic cruise missile from the integrated test range of Chandipur, off the coast of Odisha, sources in the DRDO said. 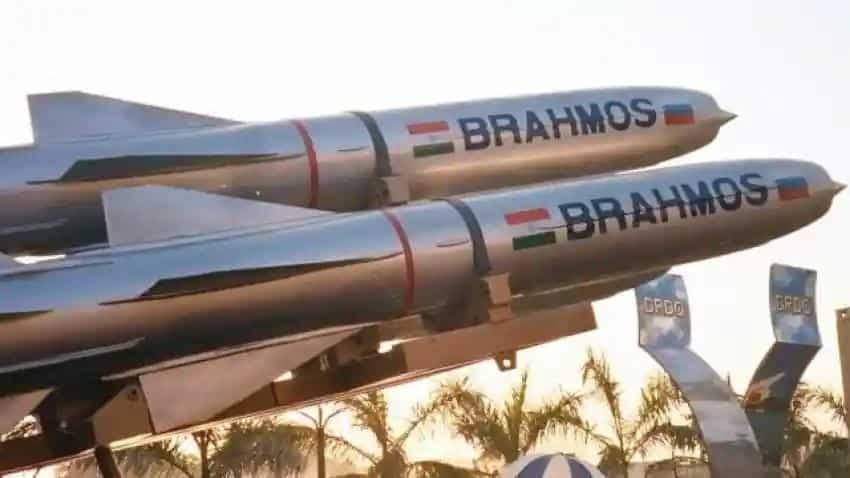 India on Wednesday successfully test-fired the air version of the BrahMos supersonic cruise missile from the integrated test range of Chandipur, off the coast of Odisha, sources in the DRDO said.

Describing the mission as a "major milestone" in the development of BrahMos, the sources said that the air version of the missile was test-fired from supersonic fighter aircraft Sukhoi 30 MK-I at 10.30 am.

The "copy book flight" followed the pre-planned trajectory and met all objectives, the sources in Defence Research and Development Organisation (DRDO) said.

The launch has cleared the way for serial production of air-version BrahMos missiles, they said.

Congratulating the teams involved in the flight test, Dr G Satheesh Reddy, the secretary in the department of Defence Research and Development and chairman of DRDO, said various laboratories at the premier agency, academic institutions, public sector undertakings and Indian Air Force (IAF) participated in the testing, production and induction of this complex missile system.

Defence Minister Rajnath Singh has praised the DRDO, Indian Air Force and other stakeholders on the success of the mission, the sources added.

BrahMos is a joint venture between India (DRDO) and Russia (NPOM) for the development, production and marketing of the supersonic cruise missile.

The offensive missile weapon system has been inducted into the Armed Forces.

The DRDO had on Tuesday flight-tested the Vertical Launch Short Range Surface to Air Missile, which will boost the capability of Indian Navy.

Integration of Brahmos missiles on Sukhoi jets to be fast-tracked

India's MTCR entry may be cause of worry for China, say strategists

Does India really need to be a part of the NSG?