India on track to stay among fastest growing economies: IMF

IMF mission chief for India Ranil Salgado said the Indian economy at present is like "an elephant starting to run". 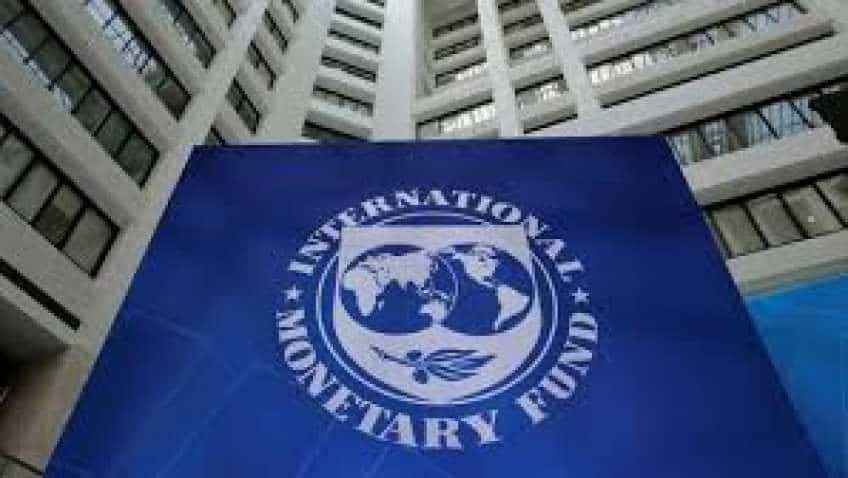 Observing that India`a near-term macroeconomic outlook is "broadly favorable", the International Monetary Fund (IMF) has said that the country is on course to hold its position as one of the fastest growing economies in the world.

"The near-term macroeconomic outlook is broadly favorable. Growth is forecast to rise to 7.3 per cent in FY2018/19 and 7.5 per cent in FY2019/20, on strengthening investment and robust private consumption," an IMF release said.

"Headline inflation is projected to rise to 5.2 per cent in FY2018/19, as demand conditions tighten, along with the recent depreciation of the rupee and higher oil prices, housing rent allowances, and agricultural minimum support prices."

IMF mission chief for India Ranil Salgado said the Indian economy at present is like "an elephant starting to run".

Continuing structural reforms would be key to high growth, he said, adding that further rationalisation of the Goods and Services Tax (GST) would give maximum benefits, while labour reforms would be an incentive for companies to expand.

Underlining India`s importance for the world economy, the IMF India Staff Report also said the country accounts for about 15 per cent of global growth.

"Systemic macrofinancial risks persist, as the weak credit cycle could impair growth and the sovereign-bank nexus has created vulnerabilities," it said.

The IMF also said that the Reserve Bank of India should be given full supervisory powers over government-owned banks, while the legal independence of RBI must also be clarified.