India number one in retirement readiness, most positive about country's economy

Indians are the most positive about their country’s economy. The survey finds that Indians are self-funding their retirement more than all the other countries included. 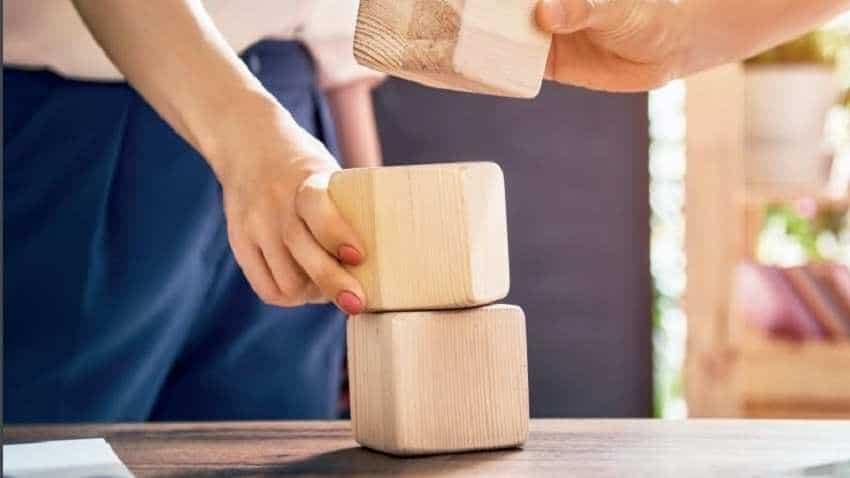 The survey is not indicative of the general population and is conducted among middle and high income-earning organized workers in the cities. Photo Courtesy: Aegon Life Insurance
Written By: ZeeBiz WebTeam
RELATED NEWS

Vineet Arora further added, “While the typical family in India may put much planning into their child’s education and relationships as they grow older, it is not so much the norm for similar efforts to be put into planning life in retirement. The earlier retirement planning is kickstarted, the better: funding robust savings however takes time, in terms of both accumulating sufficient funds and benefitting from compound growth of interest rates and fund return over time. The social contract between individuals, the family, employers and government will need to be redrawn as lifespans expand, careers are professionalized, and families disperse.”

The survey is not indicative of the general population and is conducted among middle and high income-earning organized workers in the cities. The report evaluates the retirement readiness of workers themselves and investigates improvements that can be made to help workers achieve the aspirations they hold for their retirement. It explores the growing importance of health in the realities of financial planning, and for the first time the report examines the issues of financial literacy and aging with dignity.

India achieves a medium ARRI score of 7.3, and again leads the survey. This year, 40 percent of workers in India achieved a high score, down from 44 percent in 2017. Meanwhile, its proportion of workers with a low retirement readiness score (24 percent) has risen from last year (19 percent). It should also be noted that the role of the individual is far more substantial in India compared to that of the state as seen globally, and this onus is leading to ownership of responsibility.