Q4 GDP growth: As per the provisional estimates of national income, the growth rate of GDP at constant (2011-12) prices for the financial year 2017-18 is estimated at 6.7 per cent. 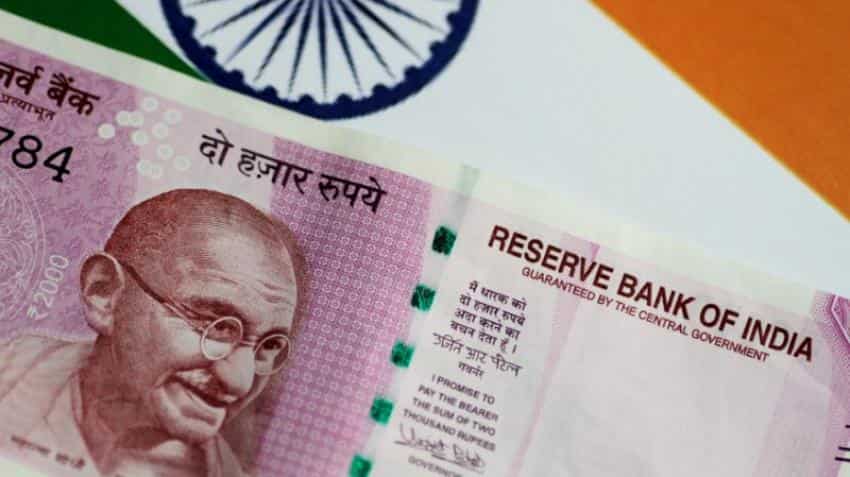 India has logged a 7.7 per cent  growth in gross domestic product (GDP) in the March quarter of FY18, Central Statistics Office data showed. This comes after the 7.2 per cent growth rate achieved in the December quarter of FY18. For the full January-March period, the GDP growth slowed to 6.7 per cent in 2017-18 compared to 7.1 per cent in 2016-17.

The Q4 GDP is well above China’s 6.8 per cent for the quarter ending in March. With this, India became the world's fastest growing economy.  The Q4 GDP growth figures are also the highest since demonetisation in November 2016 and GST rollout in July 2017.

At the sectoral level, the growth rate of GVA at constant (2011-12) prices for agriculture & allied sectors, industry and services sectors for the year 2017-18 are estimated at 3.4 per cent, 5.5 per cent, and 7.9 per cent respectively.

The Indian economy had grown by 6.3 per cent in the September quarter, and 5.7 per cent in April-June quarter of FY18.

"There are some bad bugs in the form of rising oil prices, higher bond yields and lingering non-performing asset issues, affecting the overall sentiment related to the Indian economy. However, today's GDP number is very comforting and should put a lot of concerns to rest. (It) Seems like we have moved beyond the teething troubles related to GST implementation. The pick-up in investment activity (fixed capital formation) is also a good sign. If the government can provide some impetus to the exports sector, the main drag at the moment, we could soon see the headline number inching close to 8 percent," said Tushar Arora, senior economist, HDFC Bank to Reuters.

A Reuters poll predicted GDP to come in at an annual 7.3 per cent in Q4. A poll among 55 economists between 24-29 May predicted economy to expand a touch faster than the 7.2 per cent in Q3, and well above China’s 6.8 per cent for the quarter ending in March.

In a big setback, credit rating agency Moody's on Wednesday cut its forecast for India's GDP growth in 2018 to 7.3 per cent from 7.5 per cent earlier.

All eyes now rest on Reserve Bank of India (RBI), which is scheduled to announce its monetary policy review next week. The central bank is expected to change its policy stance with growth proving robust and inflation on the rise on the back of rising fuel prices.

Annual retail and wholesale inflation accelerated in April, mainly due to higher fuel and food prices. In response, some economists changed their views to expect a more hawkish central bank at its June policy meeting, reported Reuters.