India Ratings research report said, “The top dividend paying corporates would pay dividend worth Rs 90,000 crore between FY17-FY18, from which Rs 5,800 crore is expected to be funded by debt – which much lower compared to the average of Rs 9,000 crore seen between FY14 – FY16." 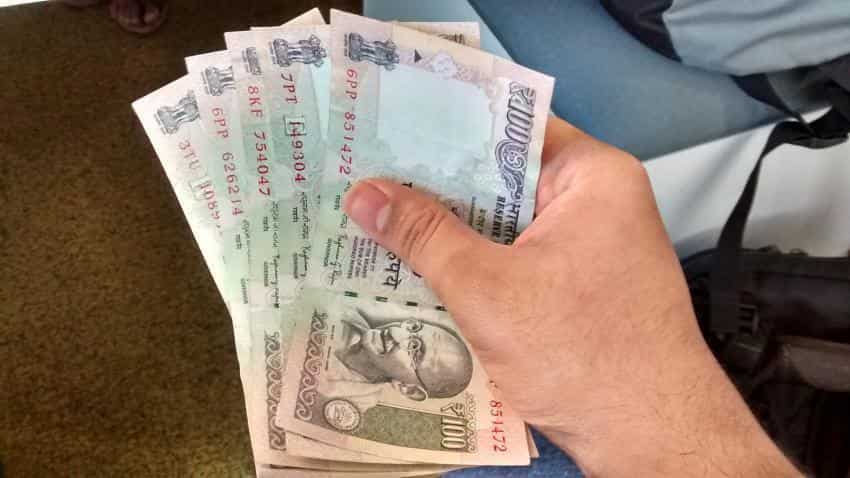 Debt-funded dividends (DFDs) from India Inc are expected to decline in FY18 as profitability improves, a report said.

India Ratings research report said, “The top dividend paying corporates would pay dividend worth Rs 90,000 crore between FY17-FY18, from which Rs 5,800 crore is expected to be funded by debt – which much lower compared to the average of Rs 9,000 crore seen between FY14 – FY16."

A survey carried out by Ind-Ra to analyse the corporate profitability of dividend-paying companies and the quantum of DFD observed that top 65 corporates accounted for 85% - 88% of the total dividend paid in each year since FY10.

Payment of dividend is normally good when a company has free cash flow of firm (FCFF) is positive.

Total dividend paid in FY16 was against cumulative FCFF funding of Rs 25,400 crore, thus a shortfall of Rs 8,600 crore.

Ind-Ra said, “Global supply glut, fall in demand, reduced commodity prices and weak consumption resulted in structural cash flow mismatches in the capital intensive sectors. As a result, FCFF contracted and the proportion of DFD grew at a CAGR of 55% between FY10-FY16 when the total dividend grew at merely 17% CAGR.”

The agency expects around 13% of the total dividends paid between FY17- FY18 to be debt funded – which is lower from the average of 22% between FY10-FY16.

Ind-Ra said, “Expected strong performance in commodity-linked sectors along with increasing consumption will benefit corporates in the metal & mining and auto sectors, resulting in a higher FCF and therefore a lower shortfall.”

"However, high competition in the telecom sector and subdued growth in the infrastructure, real estate and power sectors could increase corporates’ reliance on debt for funding dividend payout, " added by Ind-Ra.

Also, the survey said among these 65 corporates - 42 firms had positive FCFF and were also greater than amount of dividend paid. These companies are expected to report strong growth in profitability thereby increasing dividend payout by FY18 to 83% and hence reducing debt funding