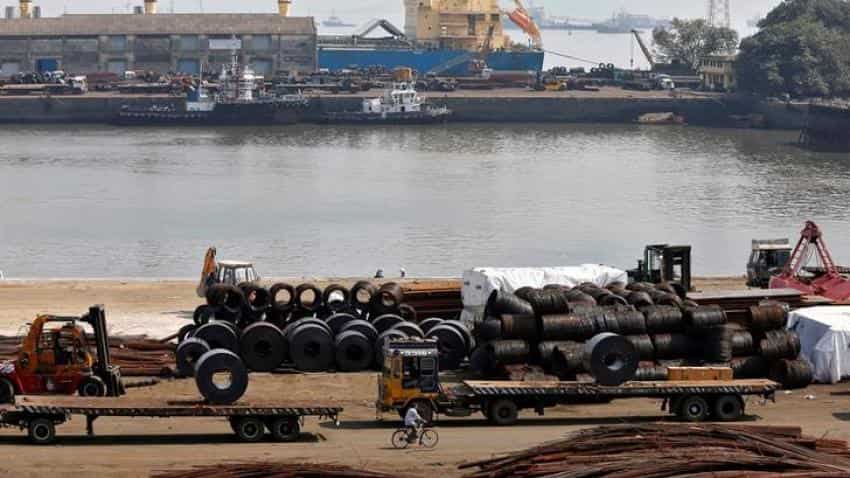 India has yet again extended the floor price of imports of steel products for a further two months as the government tries to protect the domestic industry from cheap overseas shipments, especially from China.

The floor price, or the minimum import price (MIP), was introduced for six months in February, the first time the government had taken such a step in more than 15 years.

It was extended from its initial expiry in August to October 4, and then till December 4.

The third extension until February 4, announced by the Commerce and Industry Ministry late on Saturday, is a sign India is growing increasingly protectionist as it tries to support local players in the world`s only major growing steel market.