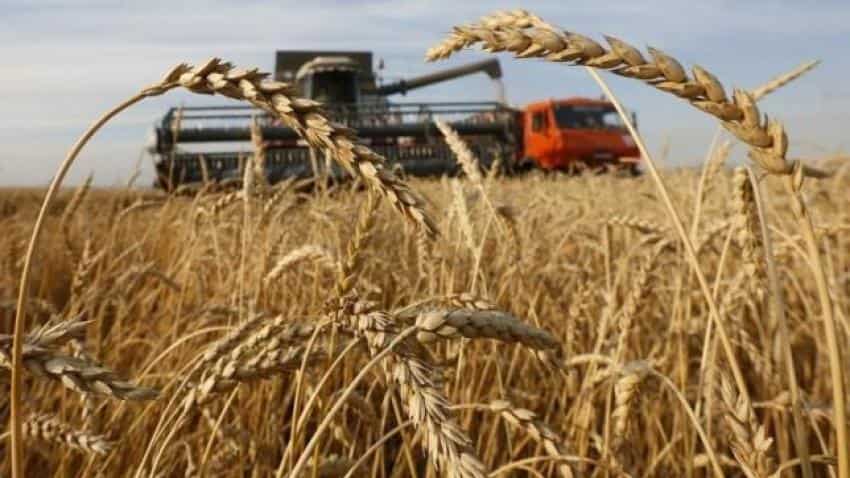 Wheat stocks at state-owned warehouses in India reached more than 40 million tonnes at the start of June. Image Source: Reuters

India has extended a 25 % tax on wheat imports, the food minister said on Friday, to help curb cheap shipments with domestic stockpiles rising at the world`s second-biggest wheat producer.

India in March extended the 25 % import tax on wheat by three months to June 30. The government has approved a further extension of the import tax, Food Minister Ram Vilas Paswan said in a tweet, without specifying any timeline.

Wheat stocks at state-owned warehouses in India reached more than 40 million tonnes at the start of June. That is at least 12 million tonnes more than the government-set target for wheat inventory by July 1.

Despite plentiful wheat stocks at home, some flour millers near port cities in southern parts of the country have been importing the protein-rich variety of the grain mainly used to make pizzas and pasta.

Flour millers find it cheaper to import wheat from countries such as Australia than transporting local wheat from northern and central states, the grain basket of India.