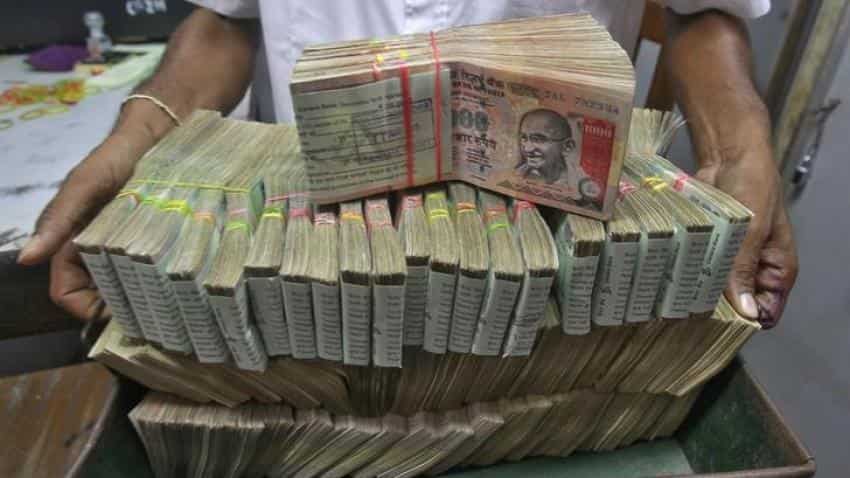 For the full year ending in March 2017, India is likely to post a deficit even lower than last year`s 1.1% of GDP. Photo: Reuters
Written By: Reuters
RELATED NEWS

In charts: India's journey from 'deficit' to 'surplus'

India is likely to post its first current account surplus in nine years in the latest quarter, which should bolster the rupee though it is not a good sign for the economy as it reflects weak investment demand at home and subdued exports, analysts said.

Forecasts given by investment houses` research notes and from analysts that Reuters spoke to showed expectations centering on a surplus of $4 billion, or 0.8% of GDP, in April-June quarter.

That compared with a deficit of $6.2 billion, equivalent to 1.2% of GDP, in the same quarter a year ago. And, if the forecasts prove correct it will be the first surplus since January-March 2007, though India is unlikely to keep the surpluses coming.

For the full year ending in March 2017, India is likely to post a deficit even lower than last year`s 1.1% of GDP, as foreign investment inflows remain steady - and that should be broadly supportive for the rupee.

Analysts have revised down their forecasts for the 2016/17 deficit to below 1.0% from earlier projections of between 1.2-1.5%. The Reserve Bank of India (RBI) is expected to release the June quarter data this month.

For a developing economy like India slow import growth is a negative sign, as it reflects weak investment demand because Indian firms need to buy capital goods and machinery from abroad.

That weakness in the economy, analysts say, could persuade the RBI to keep liquidity easy for now. The RBI is also unlikely to let the rupee strengthen too much, and any central bank action to take dollars out of the market will add to rupee liquidity.

"The improvement in current account deficit is definitely positive for the rupee..." said A Prasanna, economist at ICICI Securities Primary Dealership Ltd.

"But it is not a cause for celebration, so far as the RBI is concerned, as it is a reflection of weak investment demand which is impacting the pick up in imports."

Trade data released last month showed imports fell 16.33% to $114 billion in the four months through July thanks to lower gold and oil import bills, while exports fell 3.62% to $87 billion.

In charts: India's journey from 'deficit' to 'surplus'