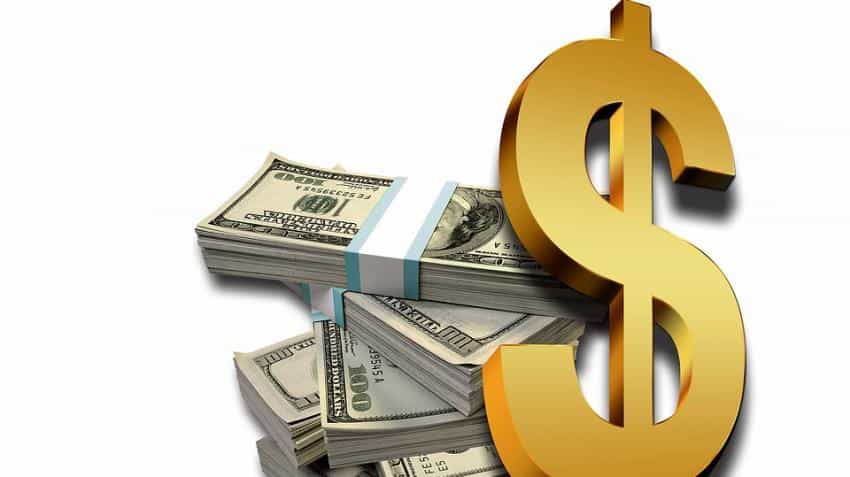 "We believe this swing in the current account balance will be driven by a sharp narrowing of the merchandise trade deficit," it said in a note. Representational Image. Image Source: Pixabay

Japanese brokerage Nomura on Friday said the country is likely to post first quarterly current account surplus in nine years in the June quarter at $4 billion (nearly Rs 26,611 crore) or 0.8% of the gross domestic product (GDP).

"We believe this swing in the current account balance will be driven by a sharp narrowing of the merchandise trade deficit," it said in a note.

It added that despite weak global demand which has resulted in subdued non-oil exports, services exports and remittances, imports have contracted sharply.

The imports are lower on weak investment demand, lower oil prices and a sharp correction in gold imports which were 48% lower in the April-June period, it said.

The note said that imports are likely to remain subdued for the remainder of the year as all the indicators are pointing to further weakness in non-agriculture growth.

The highest ever CAD in FY13 was one of the biggest reasons which wrecked the rupee, following the taper tantrums and made the currency the worst performing one.

It said oil prices is the biggest factor to watch out and may hurt the number adversely as well.