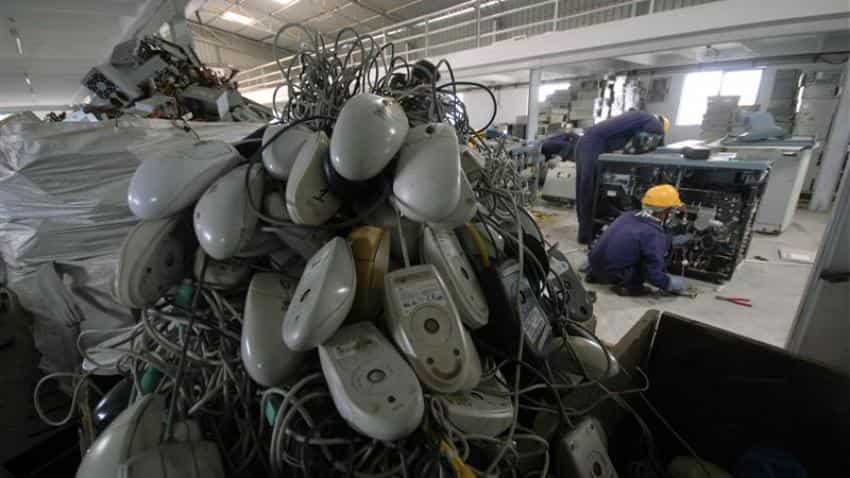 India is among the top five e-waste generating countries in the world besides China, the US, Japan and Germany, according to a report. Image source: Reuters
Written By: PTI
RELATED NEWS

India is among the top five e-waste generating countries in the world besides China, the US, Japan and Germany, according to a report. Among states, Maharashtra contributes the largest e-waste of 19.8 per cent but recycles only about 47,810 tonne per annum (TPA), the report released by Assocham and NEC today said ahead of the Environment Day on June 5.

The global volume of e-waste is expected to reach 52.2 million tonne (MT) or 6.8 kg per inhabitant by 2021 from 44.7 MT in 2016 at a compound annual growth rate of 20 per cent, according to the study. Of the total e-waste produced in 2016, only 20 per cent (8.9 MT) is documented to be collected properly and recycled, while there is no record of the remaining, e-waste, the study said.