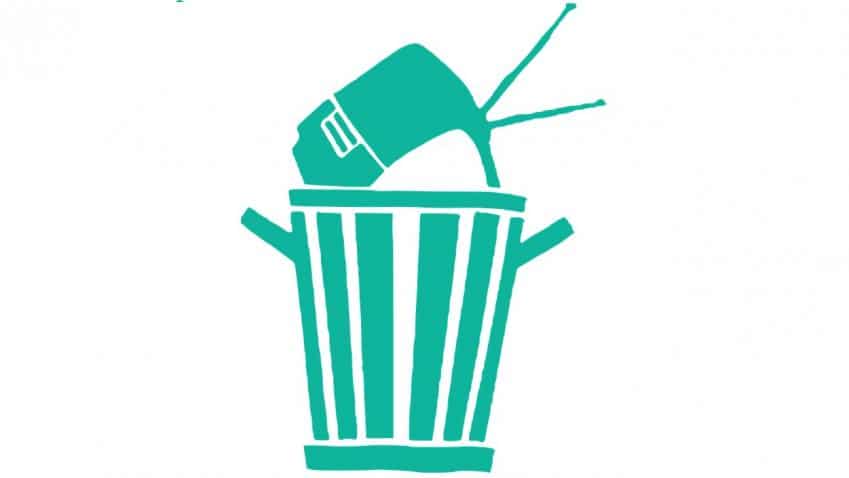 No comprehensive state-wise ‘inventorisation’ of e-waste generation in the country has been done. Photo: Pixabay
RELATED NEWS

Rise in income levels and allure to own more gadgets has brought a peculiar problem sooner than was expected—e-waste.

Minister for Environment, Forest and Climate Change, Anil Madhav Dave, told the Lok Sabha that the Central Pollution Control Board, in 2005, estimated 1.4 lakh tonne of e-waste was generated in the country which increased to 8 lakh tonne by 2010.

The number more than doubled in less than four years.

The minister said that as per United Nations University report titled “The Global E-Waste Monitor 2014”, 17 lakh ton of e-waste generation was reported in the country in 2014.

Electronic-waste or e-waste is all around us in the form of old computers, televisions, mobile phones and anything else electronic that can't be used anymore.

A research and action group, Chintan stated in a report that one computer alone may contain hundreds of chemicals, including lead, mercury, cadmium, brominated flame retardants (BFRs) and polyvinyl chloride (PVC).

Many of these are known to cause cancer, respiratory illness and reproductive problems. These chemicals are especially dangerous because they migrate into the soil, water and air, and accumulate in our bodies.

The problem is that there aren’t many solutions currently being implemented to tackle this problem.

Dave told the Lower House that no comprehensive state-wise ‘inventorisation’ of e-waste generation in the country has been done.

Moreover, he said, “These facilities (e-waste dismantling units) in the country have been financed by private sector and no expenditure has been incurred by Government for setting up of such facilities.”

“The total capacity of 151 e-waste dismantling /recycling units located in 13 states is 4, 46,855 metric ton per annum,” Dave said in a statement.

By UN’s 2014 estimates of e-waste generation, almost 23.5% of the India’s e-waste dismantling units have reached their peak capacity.

However, Dave outlined implementation of ‘management of e-waste in India’ by his ministry and the provisions of the revised rules which are as follows.

2. Setting up of producer responsibility organizations

5. Providing for economic incentives for collection of electronic waste

6. Other measures to include dedicated responsibility of electronic and electrical product producers for collection and channelizing of electronic waste

7. Simplification in permission process for dismantling and recycling facilities through single authorization based on Standard Operating Procedures (SoP) prescribed by Central Pollution Control Board.

Will this be enough to tackle the problem?