People are eagerly waiting for this budget as the Modi government in interim budget had announced a rebate for taxpayers, and for those earning Rs 5 lakh. 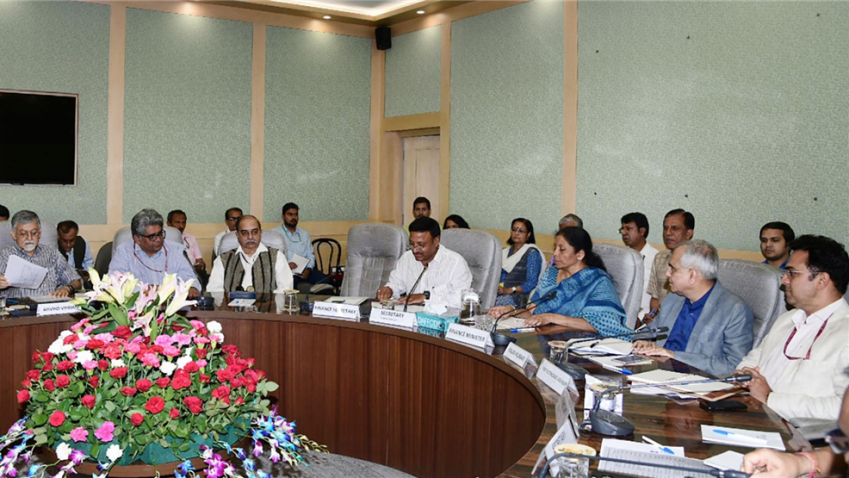 The government may have to withdraw its earlier decision, which it had taken during the interim budget in February. Image source: IANS

With the commencement of the Budget session of Parliament, scheduled to continue till July 26, the Modi government in its second term will present its first budget on July 5. As the day is inching closer, Finance Minister Nirmala Sitharaman is gearing up to table her maiden budget in the Lok Sabha. People are eagerly waiting for this budget as the Modi government in interim budget had announced a rebate for taxpayers, and for those earning Rs 5 lakh. Now, taxpayers are expecting more. Notably, finance ministry sources have revealed to Zee Business Online that taxpayers may get great relief in the budget.

According to sources in the finance ministry, the government is likely to make big announcements for taxpayers. It may go for an increase in the exemption limit on the investment of Section 80C of the Income Tax Act. So far, tax exemption is provided on investment of Rs 1.50 lakh under 80C, but this can be increased to Rs 2 lakh, allowing taxpayers to have more tax saving options. Apart from this, many other concessions for taxpayers are being considered.

Income tax slab can also be changed, revealed the sources, adding that the government may have to withdraw its earlier decision, which it had taken during the interim budget in February. Earlier, taxpayers were facilitated to get a rebate on their income of Rs 5 lakh, but now it is expected that by revoking the new tax slab, only the tax exemption limit should be increased, thereby, a new tax slab should be prepared.

What will be the new tax slab?

Why this tax slab can be increased?

According to sources, possibility of a change in the income tax slab is in the wake of lower level of GDP growth. If the scope of tax exemption is increased, it will give much needed boost to the economy. The move may have a direct effect on the government's budget deficit, besides causing an additional burden on the government exchequer.