While the earlier exercise was restricted to people with huge defaults to the tune of about Rs 10-20 crore. 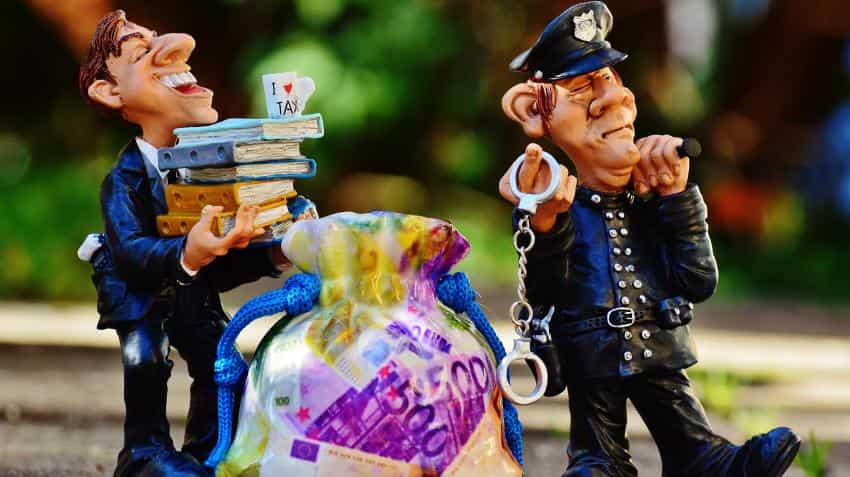 An action plan in this regard was also discussed during the Tax Administrators conference. Photo: Pixabay
Written By: PTI
RELATED NEWS

As part of its 'naming and shaming' policy to curb tax evasion, the Income Tax Department may soon go on to publish names of even those taxpayers who have a 'chronic' default of Rs one crore and above.

Officials said the policy framework for putting the names of such entities in public domain has been in the making for quite sometime and the proposal is now being vetted by the Central Board of Direct Taxes (CBDT).

An action plan in this regard was also discussed during the Tax Administrators conference held here a few months ago and once the CBDT approves the policy, the names would be published in leading dailies and could possibly also be displayed on the department's official web portal, they said.

"The subject will be discussed by the CBDT with senior I-T brass in the next few days after which a final decision will be made. The proposal is that cases of chronic default of over Rs one crore would also be publicly named, on the lines of a similar step taken against large tax defaulters beginning last year," a senior official said.

The I-T department had began publishing the names of tax defaulters in leading national dailies last year and has so far named 67 such big defaulters from across the country, with their vital details like addresses, contacts, PAN card number and shareholders in case of companies, being published.

While the earlier exercise was restricted to people with huge defaults to the tune of about Rs 10-20 crore, the new measure is aimed to target the category of taxpayers which has "chronically" defaulted a tax payment of Rs 1 crore or more.

"It has been decided to 'name and shame' all category of taxpayers, including personal and corporate taxpayers, who have a default of Rs 1 crore and above by March, 31 which is the end of 2016-17 financial year.

"The names will be published before July 31 next year," the CBDT had earlier said as part of a proposal in this regard.

The aim of the new exercise, the official said, is to inform the public at large about such tax evaders whom the taxman has not been able to lay their hands on despite using various investigative and enforcement tools.

The I-T Department has provided a list of 67 big tax defaulters on its official web portal.