After the shock exit of Urjit Patel, Prime Minister Narendra Modi is looking to grab back the initiative to quickly control the situation that was deteriorating fast. 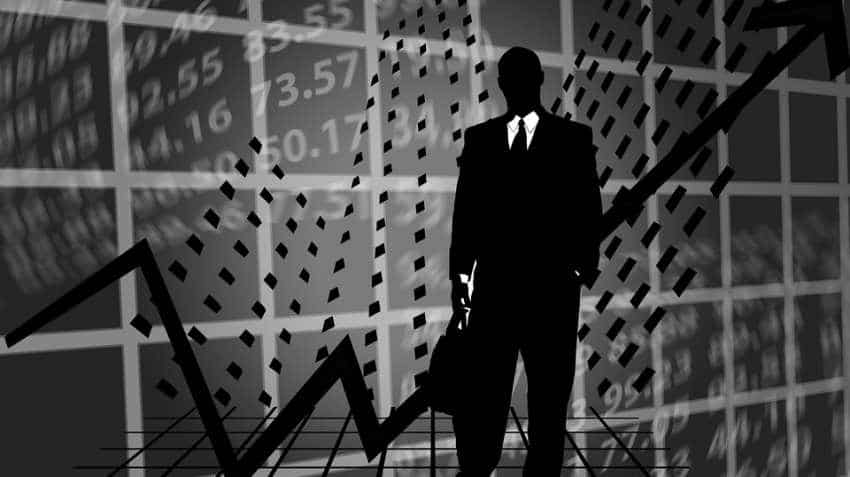 In the midst of Assembly election results today, there is another development taking place in the markets! After the shock exit of Urjit Patel, Prime Minister Narendra Modi is looking to grab back the initiative to quickly control the situation that was deteriorating fast. This has served to calm down investors. And what is this special move by PM? It has been revealed that a new RBI governor will be announced today! Yes, you read that right! The resignation of Urjit Patel as RBI governor on Monday was expected to hit the markets hard. However, after the initial hiccup, the news has been taken almost positively, as banking stocks especially PSU banks have emerged as top gainers, rather than losers.

Markets had reacted negatively initially during the opening session, as Urjit Patel decided to exit from RBI due to 'personal reasons'. Many believed that this exit was due to the ongoing public spat with the NDA government over the role of RBI as an independent entity.

Other banks which gained were - IDBI, Orient Bank, Syndicate Bank, Bank of Baroda and Bank of India rising in the range of 0.13% to nearly 1%.

It was only Union Bank and Vijaya Bank that were trading in red, however, the tumble was sequential.

A day after RBI Governor Urjit Patel resigned, the Narendra Modi government is reportedly in a rush to name the replacement. It has been indicated the Centre is set to take a decision on the next governor's name today itself. Finance Secretary AN Jha told ANI that the Centre will take a decision today in the matter.

"Government will have to take stock of current legal position now, in appointing the new head of RBI, whether interim or a full-time Governor, will be clear today," said Jha.

The successor of Urjit Patel will be named by a high-level panel headed by the Cabinet Secretary. Once the panel finalises the name, it will be sent to the Appointments Committee of the Cabinet headed by Prime Minister Narendra Modi.