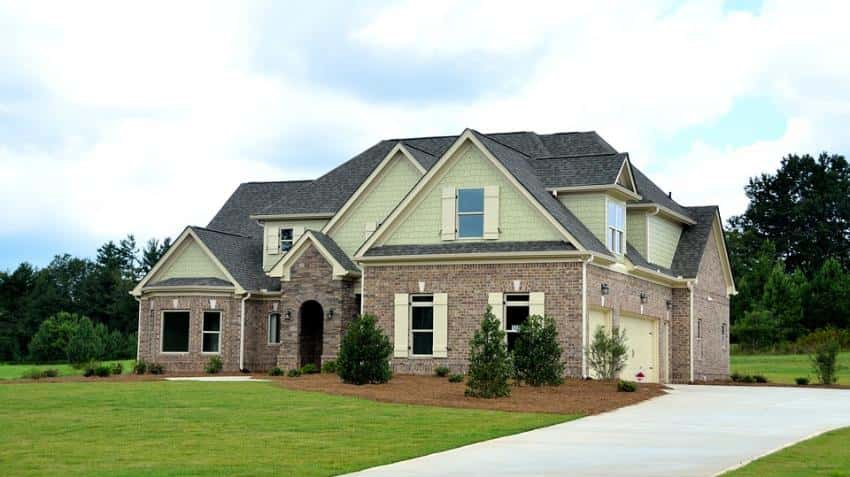 If you are willing to get a home loan in the future, it is extremely important to understand the impact of the Goods and Services Tax (GST) that came into effect on 1 July 2017 in India. GST is a unified indirect tax levied on the consumption, sale and fabrication of all types of goods and services at the domestic level. It is the India’s largest tax reform since independence.

The GST Council has been formed to administer the system. The four tax brackets have been fixed at 5%, 12%, 18% and 28% for various types of commodities and services. The new tax system has a direct impact on home loan seekers and the entire real estate industry in India. Let’s discuss.

Property builders and house buyers had to remit multiple central and state levies such as stamp duty, Value-added Tax (VAT), registration tax and service tax. The imposition of these taxes was based on the locality and construction phase of properties. For instance, the buyers of under-construction properties were required to pay the whole gamut of levies. Conversely, registration charges and stamp duty were imposed on the sale of ready-to-move-in properties. Paying several types of taxes was the biggest challenge faced by the stakeholders of the real estate industry. The complicated tax system has led to the disparity in property rates across the nation.

The Indian real estate sector comes under the purview of GST, which excludes ready-to-move-in properties and residential schemes sponsored under the Pradhan Mantri Awas Yojana (PMAY). Under-construction properties are taxed at 18% that will be applicable only to 2/3 of the value of the property. The remaining cost of the property is considered the value of the land. Excluding stamp duty and registration charges, the actual tax rate will be 12%. Realtors or property developers can benefit from input tax credits, which ought to be transmitted to customers.

When a home loan is obtained, interest is paid on the principal amount. The interest remitted on the principal amount is considered the cost of the loan. Besides, the loan borrower pays property valuation charges, advocate charges and processing fee. The home loan service was taxed at 15% under the previous tax regime. Currently, it is taxed at 18% and thus, the loan will be expensive by 3%. GST is not applicable to prepayment fee for an MCLR-linked mortgage, but prepayment fee for a fixed rate mortgage is taxed 18% instead of 15%. The borrower is taxed at 18% on any charges recouped by lenders.

The Indian real estate segment has been experiencing significant transformations recently. The new Real Estate Regulation Act (RERA) has addressed the problem of non-transparency. In India, as far as the residential segment is concerned, the implementation of GST is undeniably an affirmative sentiment booster among potential customers. The system may not be helpful in diminishing the prices of properties in the short-term. The simplicity of the system will benefit all the industry stakeholders including property developers and buyers.

GST has turned out to be a better option from the stance of property developers who had to pay multiple taxes under the previous tax regime. Currently, they are taxed under the unified tax system. As far as building materials are concerned, the new tax system brings no major changes. Let’s consider a few building materials. Under the previous tax system, pillars and iron rods were taxed at 20% that has been reduced to 18% currently. Cement is currently taxed at the highest rate of 28%, which is more than the previous rate. The tax rate on fly ash bricks and sand-lime bricks has been reduced to 5% from 6%. These marginal variations can make a big difference.

Affordable housing schemes have been kept outside the purview of GST. Needless to say, the unified tax system has been a much-needed reform. Industry experts and tax practitioners in the country have accepted the system that impacts the real estate industry as well. Home loans will be marginally expensive as discussed earlier. The current tax regime has brought transparency and simplicity in the housing loan services and real estate sectors. It is likely to be a boon for all industry participants.

(This article was authoured by Bank Bazaar.)