Mumbaikars are eagerly waiting to know when the monsoons will arrive this year and bring some relief from the heat and humidity. The onset of monsoons was delayed by two days last year and 10 days in 2016. 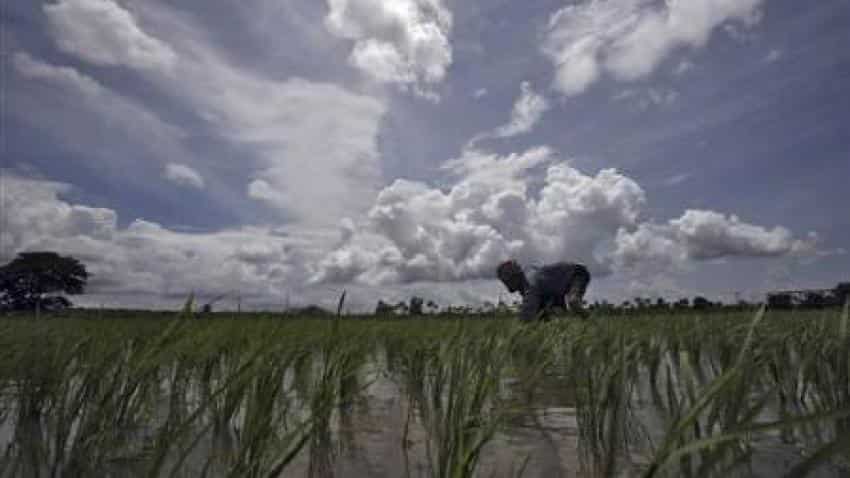 Depending on weather conditions, there can be changes in the onset of monsoon. Image source: Reuters

Mumbaikars are eagerly waiting to know when the monsoons will arrive this year and bring some relief from the heat and humidity. The onset of monsoons was delayed by two days last year and 10 days in 2016.

As per officials from India Meteorological Department (IMD), normally, the southwest monsoon arrives in Kerala by June 1 and takes around 10 days to reach Mumbai, thereby making June 10 the probable date of monsoon arrival.

Both IMD and Skymet (a private weather forecasting agency) have recently predicted an early monsoon this year. While Skymet states on its portal that the south westerlies will hit Kerala by May 28, IMD has predicted May 25 as the date. Mumbai-based Vagaries of Weather (VoW), a group run by weather enthusiasts, predicts that monsoons will arrive in Kerala by June 2 or 4, which means it would reach Mumbai by June 12 or 14.

Refusing to comment on the predictions of Skymet and VoW, an IMD official said several factors affect the arrival of monsoon. “Our predictions are based on our weather models. However, depending on weather conditions, there can be changes in the onset of monsoon. So no one can give a fixed date until the last 15 days. Last year our prediction was on spot,” he said.

Mahalaxmi-based Rajesh Kapadia, who has been in the field of weather forecasting for over 45 years now and also runs the VoW blog, said that as per their observations, southwest winds should hit Kerala by June 2/4, and basis the usual progress, it could slide up the coast to reach Goa by June 8 or 10. “Pre-monsoon thunder-showers in Mumbai could start from around June 4 or 5 and monsoons will likely arrive in the city by June 12 to 14,” he said. He added that this can be confirmed by next week depending on the presence of a system in Arabian sea.

“While we have been hearing of a usual onset of monsoons this year, all we can hope for is that it is on time and is not delayed too much, as the heat has been becoming unbearable,” said Nitin Sawant an Andheri resident.

Interestingly, Skymet stated that there has been huge variation in the onset dates since 1971 and there has been only three occasions when monsoons arrived on June 1. These years were 1980, 2000, and 2013.

By Virat A Singh, DNA India