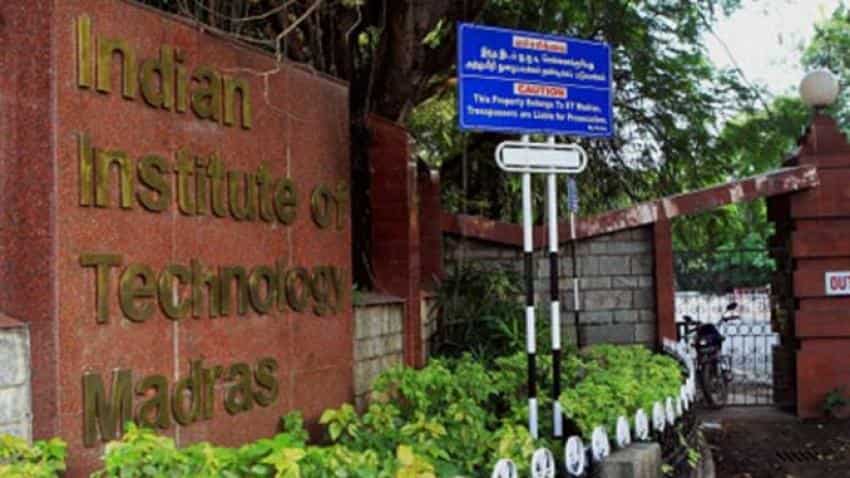 IIT Madras placements: With companies turning to technology and innovation to stay relevant in the competition, they are preferring more qualified hands to work for them to equip them for future battles. This trend can be seen in the latest placement session that concluded at Indian Institute of Technology, Madras (IIT-M) for academic year 2017-18. The latest placement session has witnessed an increase in number of selection of postgraduate students and research scholars during this year compared to previous years.

A total of 832 students in all courses (undergraduate, postgraduate and Ph.D) were reportedly placed, accounting for about 70 per cent of the total number of students who registered for placements, said the institute in a statement, adding that in academic year 2016-17, 817 students were placed (66 per cent of all registered).

Further, the statement said that there were a total of 968 offers from 256 companies, which included 19 international offers, adding that leading recruitment were by "core engineering and research and development" companies.

"The sector-wise analysis indicates that nearly 45 per cent of the placements were in core engineering and R&D companies, while 28 per cent were in analytics/consulting/finance, and 22 per cent in IT," the statement added.

Proud moment! This gold medal winner at IIT is a migrant labourer's son from Bihar; gets US scholarship too