IIT Madras Campus Placements 2018-19: The Campus placements at IIT Madras were conducted in two phases with Phase I being held from 1st to 8th December 2018, while the phase II began in the second half of January 2019 and is over now. 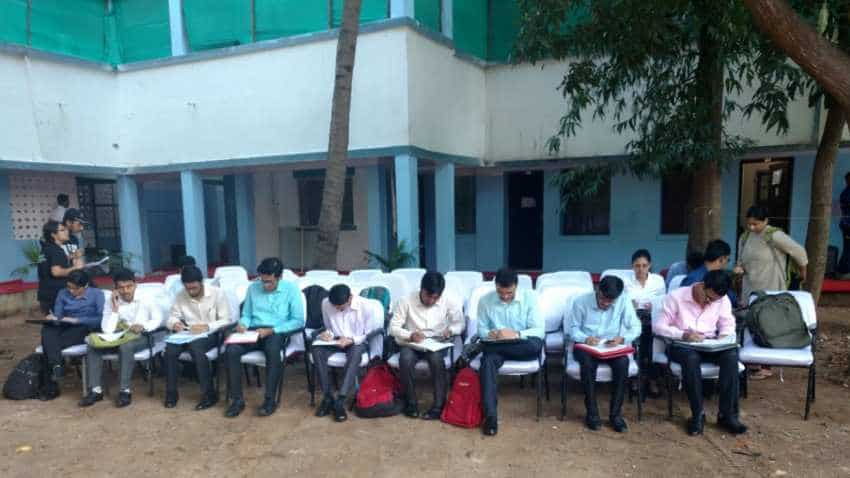 IIT Madras Campus Placements 2018-19: Breaking previous records, Indian Institute of Technology (IIT) Madras (IIT Madras) has witnessed another successful year in campus placements, which witnessed 15% jump in 2018-19, and as many as 964 students got placed in major Indian and International firms. Of these, 97 students received Pre-Placement Offers (PPOs), according to the IIT Madras statement.  The Campus placements at IIT Madras were conducted in two phases with Phase I being held from 1st to 8th December 2018, while the phase II began in the second half of January 2019 and is over now.

The total number of students registered for placements was around 1,300, and placement of 964 shows an increase of over 15 per cent in comparison with the preceding year when 834 students got placed, including PPOs, said the statement, adding that the number of PPOs also increased this year as a total of 136 PPOs were made during 2018-19, as against 114 in the preceding year. The offers were extended from large firms including Microsoft, Qualcomm and Goldman Sachs. The Top Five Recruiters for the year were: Micron – 26 offers; Intel India Technology Pvt. Ltd – 26 offers; Citibank – 23 offers; Microsoft – 22 offers; and Qualcomm – 21 offers.

Speaking about the development, Prof Manu Santhanam, Advisor, Training and Placement, IIT Madras, said, “This year saw a large number of profiles from companies in the data sciences and analytics sector, which clearly depicts the current industry trends. As many as 59 offers were explicitly for data science positions. Our post-graduate placement record also continues to be excellent, with a total of 364 students getting placed (excluding MBA) as against 274 last year.” 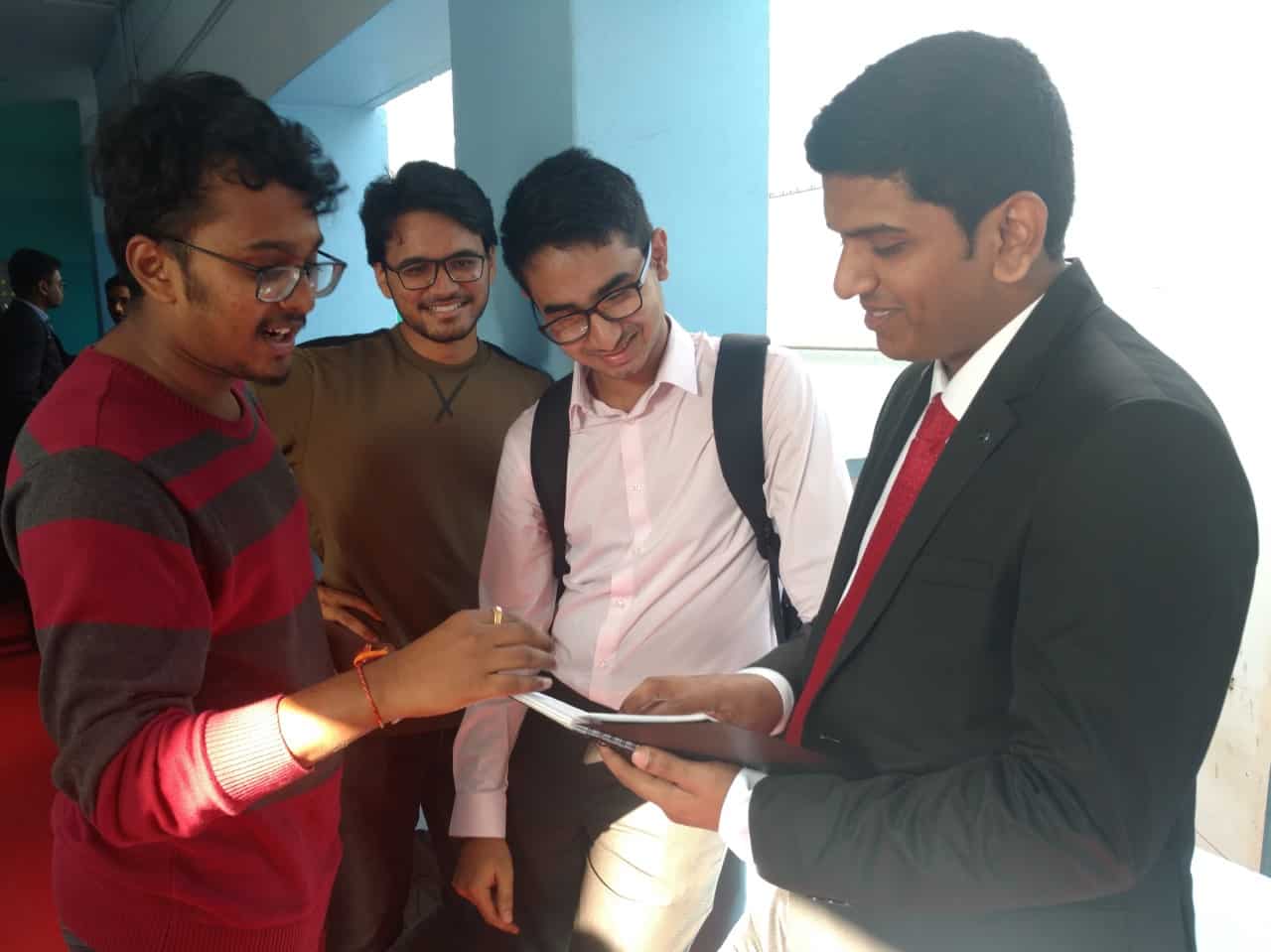 During 2018-19 campus placements, IIT Madras Students received a total of 1,146 offers (including 136 PPOs) from 298 companies that had registered for placements for 2018-19. Among these, there were 21 International offers. The total number of offers is an all-time high for IIT Madras, and suggests the industry’s recognition of IIT Madras as the top engineering institution in the country.

One of the major contributors to IIT Madras bagging the No: 1 position in Engineering Category for the fourth consecutive time in India Rankings 2019 of the National Institutional Ranking Framework, Ministry of Human Resources Development, was the ‘Graduation Outcome Score,’ which comprises placement of graduated students among others. For the first time, IIT Madras also secured the No: 1 Ranking in the ‘Overall Institutions’ category of India Rankings. 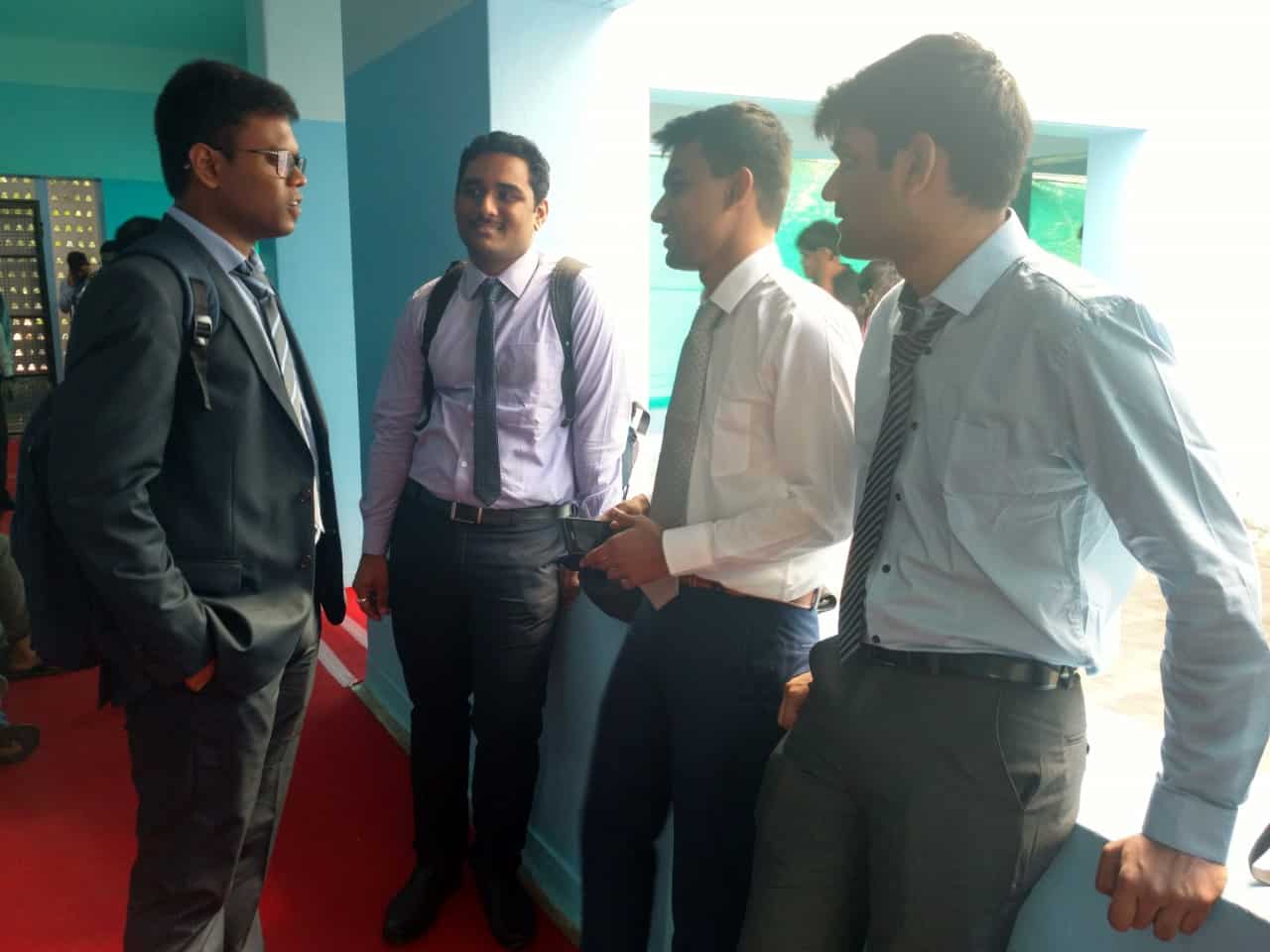 Notably, 51 startups also participated in the IIT Madras placements this year and made a total of 121 offers, of which 97 were accepted. The leading sectors in startup recruitment were IT (21 %) followed by Analytics (16 %).

Overall trends in sector-wise recruitment indicated that as in the preceding years, ‘Core’ and ‘Information Technology’ sectors still constituted the leading recruiters. This year also marked the first time that all leading consulting majors were on campus for recruitment, added to the return of Google on campus, the statement added.