Are you an IIT or IIM aspirant, or looking for admission to top institutions of the country? Here's good news for you. 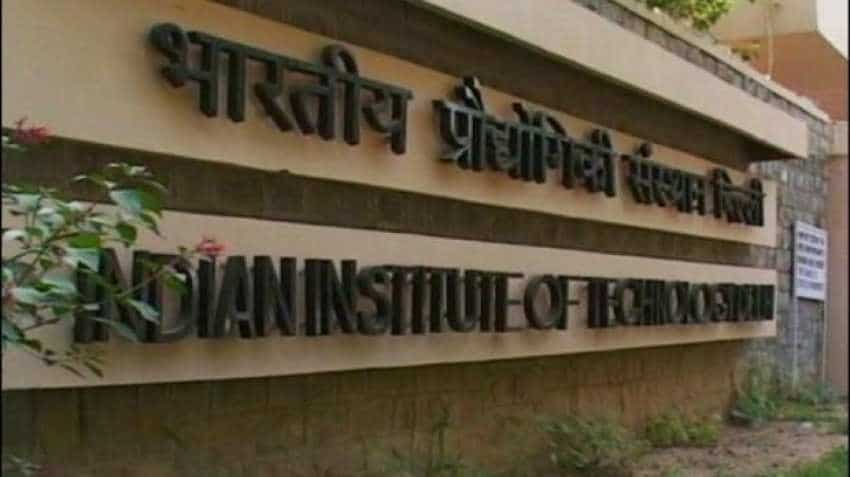 EQUIP is an ambitious policy planned by the government. Representational Image/IIT

The Narendra Modi government is looking to replace fee subsidy across top institutions like IITs and IIMs with direct cash transfers, according to a report by The Economic Times. The report also said that the government is planning a nationwide donation movement - Each One, Teach One - urging each family of the country to support at least one student. The national donation movement will be run on a national digital platform, connecting donors with students and institutions. The report said that the aim of the movement is to raise over Rs 25,000 crore and support over 10 lakh students across disciplines.

The report said that the above recommendation came from 10 expert groups constituted by the Human Resource Development (HRD) ministry to give shape to 'Education Quality Upgradation and Inclusion Programme (EQUIP). The Union Cabinet may roll out this programme within first 100 days of the government.

EQUIP is an ambitious policy planned by the government. The Hindu reported recently that EQUIP is a Rs 1.5 lakh-crore action plan for improving the quality and accessibility of higher education in the next five years. It could be one of the first few initiatives of the second term of Modi government.

The preparations for EQUIP were on even while the country was in election mode in April-May this year.

The funding for EQUIP may be met through extra-budgetary resources. Higher Education secretary R Subrahmanyam had told The Hindu that funds for EQUIP would be mobilised by the Centre from the marketplace through Higher Education Financing Agency (HEFA).

PM Narendra Modi's second term started with his swearing-in on May 30. The HRD Ministry is now helmed by a new face - Ramesh Pokhriyal Nishank.

UGC UPDATE: Big step taken by UGC regarding IIT-JEE; examinations to be conducted in 25 countries