IIT BHU Campus Placements 2019: Whopping salary packages to be up for grabs from Google, Microsoft, Flipkart, Paytm - All you need to know

On the first day, around 40 companies will offer a package of Rs 12 to 47 lakhs. All the preparations have been almost completed by the training and placement cell of the institute. 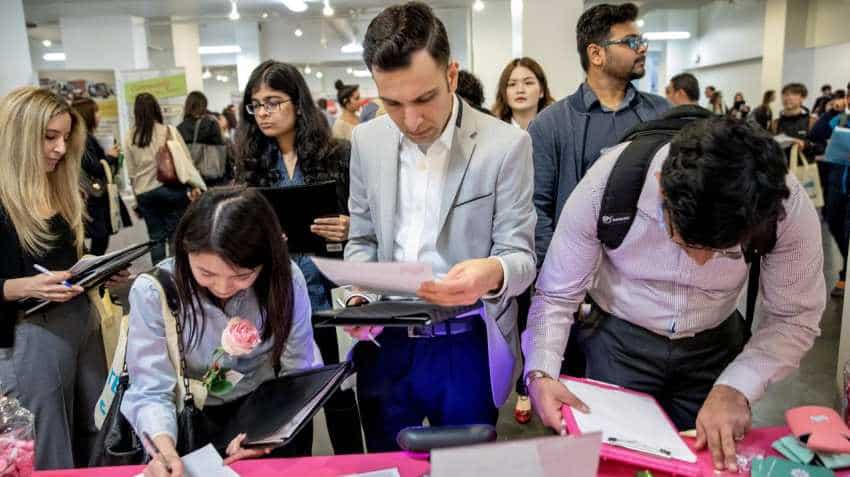 IIT BHU Placements 2019: This time 250 national and international companies will offer jobs in IIT BHU placements. For the campus selection, there are 150 rooms booked in the Aryabhatta hostel which runs all night on Saturday. On the first day, around 40 companies will offer a package of Rs 12 to 47 lakhs. All the preparations have been almost completed by the training and placement cell of the institute. As usual, IIT students are eyeing the US Redmond (Redmond City of the United States) package. This offer is provided by Microsoft and Oracle company.

In 2016, the computer software company Oracle gave a package of one crore 20 lakh rupees to a student. While Microsoft selected two students for International and 13 for National Jobs. Companies offered packages up to Rs 90 lakh.

Goldman, XEL selected 66 students along with 15 students in the first week. In 2018, a student of Mathematics and Computing was given a package of one crore 34 lakhs by Microsoft.

As per the reports, the interview will include 759 BTech, 242 IDD and 288 MTech and 137 PhD, students. Placements starting from December 1 at IIT BHU will run for four weeks. The second phase of placement will start in several stages from January to the last week of April.