For students willing to pursue MTech courses at Indian Institutes of Technology (IITs), it will be a costly affair soon. 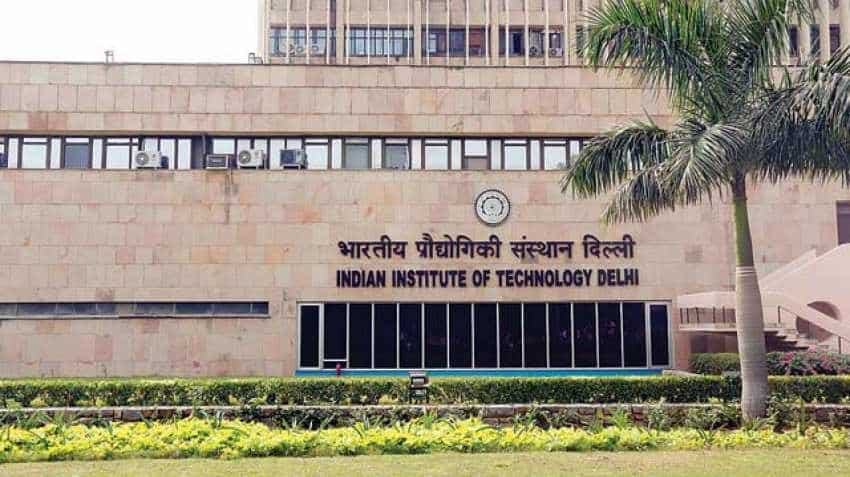 For students willing to pursue MTech courses at Indian Institutes of Technology (IITs), it will be a costly affair soon, and the monthly stipend extended to those students who secured their admission through the Graduate Aptitude Test in Engineering (GATE) exam will also be curtailed.

According to media reports, the council of IITs on Friday decided to hike the fee of M.Tech courses by up to 10 times to Rs 2 lakh per year from 2020 academic session. The IIT Council, which is an apex body, also decided to introduce an evaluation system for faculty members to weed out non-performers. Further, new faculty will be reviewed after five-and-a-half years, and poor performers would be asked to leave, a TOI report said.

IITs currently charge between Rs 5,000 and Rs 10,000 as admission and tuition fee for M.Tech courses. The IITs also provide monthly stipend of Rs 12,400 to M.Tech students who join after clearing the Graduate Aptitude Test in Engineering (GATE) examination. The M.Tech tuition fees for IIT-Mumbai is Rs 5,000 for a semester, IIT Delhi charges Rs 10,000, while IIT-Madras takes tuition fee of Rs 5,000, with onetime payment of Rs 3,750, the report said, adding that IIT Kharagpur’s first semester fee is Rs25,950. Of the 23 IITs, the seven older istitutes have around 14,000 MTech students.

The council meeting, chaired by Union HRD minister Ramesh Pokhriya, reportedly approved the “tenure track pathway” to decide if a new faculty member is going “up” or “out” after a fifth-year review of his/her performance.

Notably, The 23 IITs have also agreed to grant tenure to assistant professors five years after their recruitment. This decision marks a significant shift from the current practice across most centrally-funded educational institutions where fresh faculty recruits are given permanent appointments as assistant professors after a year.

The ultimate app is here! This one helps reduce selfie-related deaths