New base year effect: IIP rises by 3.1% in April 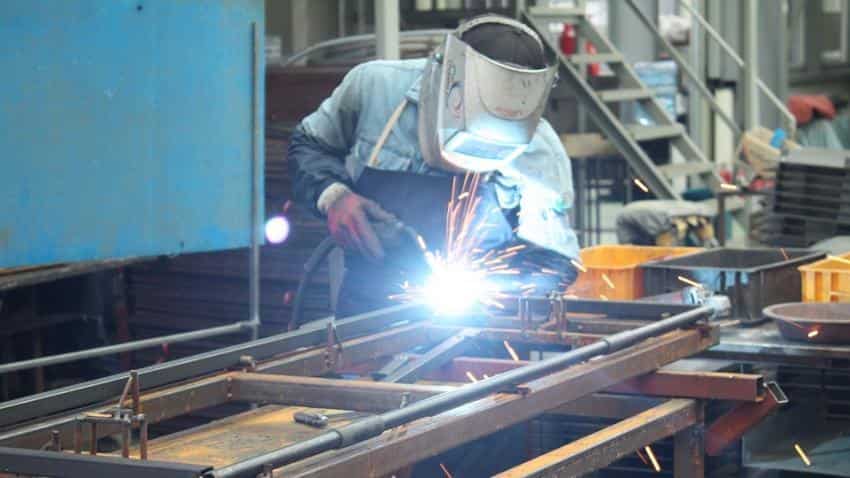 The Index for this month stands at 117.9, which is 3.1% higher as compared to the level in the month of April 2016. The cumulative growth for the period April-March 2016-17 over the corresponding period of the previous year stands at 5%.

As per Use-based classification, the growth rates in April 2017 over April 2016 are 3.4% in Primary goods, (-) 1.3% in Capital goods, 4.6% in Intermediate goods and 5.8% in Infrastructure/ Construction Goods (Statement III).  The Consumer durables and Consumer non-durables have recorded growth of (-) 6.0% and 8.3% respectively.

While presenting the March 2017 data, the Central Statistics Office (CSO) revised the base year of the all-India Index of Industrial Production (IIP) from 2004-05 to 2011-12.

The CSO had said, “The new base year has been selected keeping in view the base year of other macroeconomic indicators namely Gross Domestic Product (GDP), Consumer Price Index (CPI). Several changes have been made in the new series of the IIP in order that new IIP is able to reflect the changes in the industrial sector in a more representative and robust manner.”

As per 77th round of RBI's  industrial outlook survey, it is indicated that overall business sentiment is expected to improve in Q1 of 2017-18 on the back of a sharp pick up in both domestic and external demand.