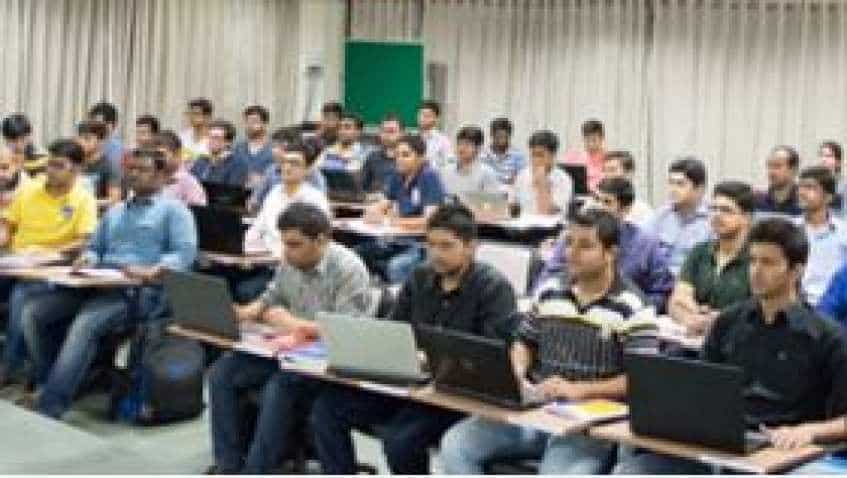 IIM Nagpur Summer Placement 2019: The Indian Institute of Management-Nagpur (IIM-Nagpur) has completed its summer placement process for the Fourth batch for its flagship Post Graduate Program in Management (PGP). The institute has completed the placement session in the second week of January 2019 and achieved 100 percent placement for its 110 student-strong batch, an IIM Nagpur statement said.

This year the stipend amount offered by the companies for two-month internship has increased significantly. A student was the highest stipend of Rs 2.50 lakh, aginst last year's highest of Rs 1.8 lakh, while Rs 54,751  was the average stipend offered to the students this year.

FMCG and Consumer Goods, Fintech and E-Commerce were the most sought-after sectors. More than 40 percent students opted for the summer internship in these industries. IT and government sectors were also popular among the students, as 17 percent of the batch shown their interest in these sectors, according to the statement.

Most of the students opted for profiles in marketing and operations. The students were also offered roles in strategy, finance, and analytics. Last year, the institute had completed its placement season by  January 3. The four-year-old institute had seen recruiters such as VLCC, GroupM, Yes Bank, ICICI Lombard, BPCL, TATA Power, Blue Star, Sutherland Global, Capacloud, TVS, Mahindra Logistics, Gati, and Reliance Jio Studios, among many others.