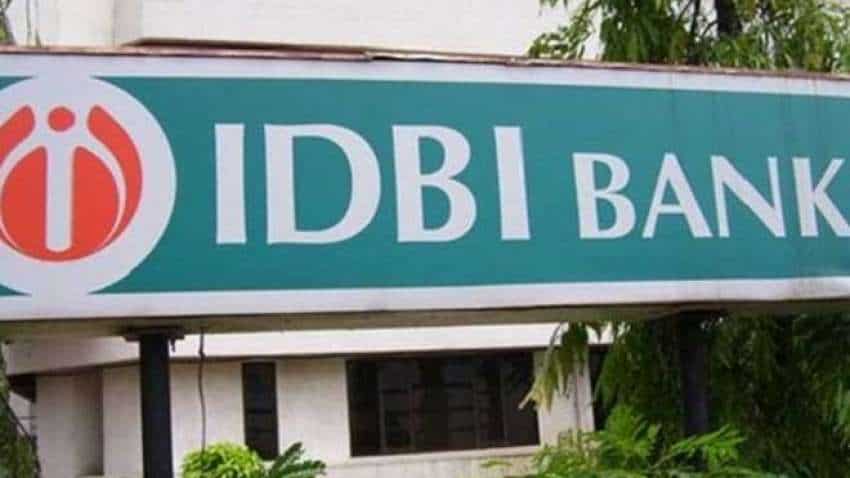 IDBI Bank share price jumped over 5 per cent to log its biggest intraday percentage gain since June 7 on reports the government is looking to sell stakes in the lender. The stock rallied as much as 5.35 per cent to Rs 61 on the BSE.

As per stock exchange data, the government holds about 81 per cent stake in IDBI Bank, while LIC holds 10.8 per cent as on March 31.

The report said that the LIC board has approved the “initiative” to take stake in the bank. Spokesmen for IDBI Bank and the Finance Ministry said they have no immediate comment. LIC did not immediately respond to a request for comment, reported Reuters.