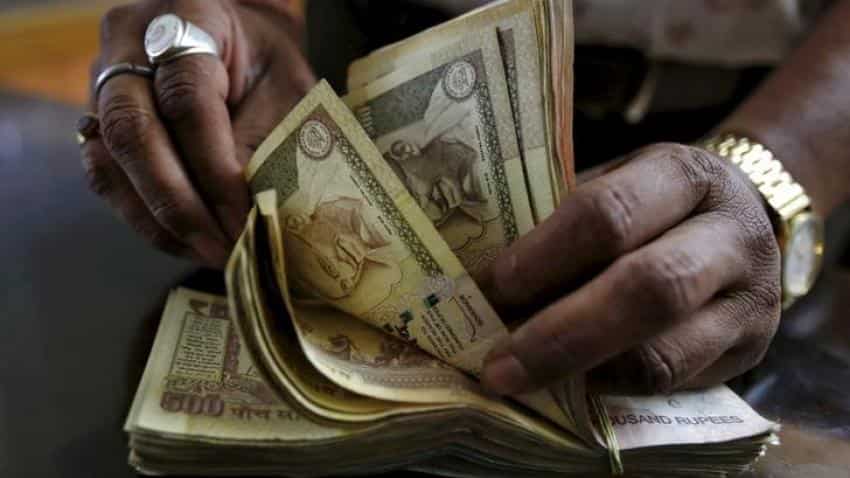 Income Tax department (I-T) has issued around 3,000 notices to assessees for unmatched deposits in bank accounts, while it has seized a total of Rs 393 crore in cash and jewellery over the past five weeks.

Central Board of Direct Taxes (CBDT) Chairman Sushil Chandra said since the demonetisation announcement on November 8, it has come to its notice that people have been unscrupulously trying to convert their black money holdings in cash into white by depositing in bank accounts.

"After the demonetisation, we collected information almost on a real time basis. Based on information screening we have conducted search and seizures in about 291 cases. We have carried out surveys in 295 cases. We have also issued around 3,000 notices on the basis of deposits in bank accounts," Chandra told reporters in New Delhi.

During this period, the total cash seizures amount to Rs 316 crore, of which new currency is above Rs 80 and jewellery seizure is Rs 76 crore -- making the total seizure worth Rs 393 crore. The admitted concealed income on the basis of these surveys is Rs 2,600 crore, he said.

Chandra said CBDT is collecting data of all bank accounts, and analysing this data with the existing Income Tax data.

"So the assessees should know that their deposits in bank accounts are being watched. We are examining whether it is explained money or not. Therefore, they should come very very clean under this scheme which is the last window available for anyone," he said.

Revenue Secretary Hasmukh Adhia said that within a month's time banks will accumulate PAN numbers of all account holders except for Jan Dhan accounts.

He said in 12 cases of "unscrupulous conversion" of old notes into new currency, Central Bureau of Investigation (CBI) has filed FIRs, while Enforcement Directorate (ED) has filed 17 cases of money laundering.

Ever since the cancellation of legal tender of Rs 500 and Rs 1000 notes on November 8, people have been queueing up at banks to deposit the now-defunct currencies.