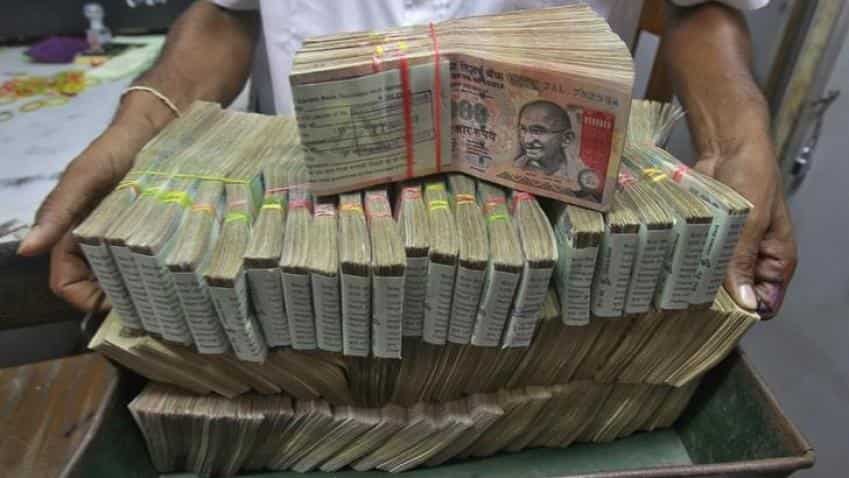 Top I-T department officials had said the government's directive to them is "very clear". Photo: Reuters

The Income Tax department on Thursday conducted multiple raids in Delhi, Mumbai and other cities in the wake of reports of alleged profiteering and subsequent tax evasion by traders by converting withdrawn currency notes in an illegal manner.

Interestingly, the operations (surveys) were launched from the evening as the taxman wanted some hard cash to get accumulated at the payment counters to make the action effective.

Officials said the operations are being carried out at least at four locations in the national capital including popular market places like Karol Bagh, Dariba Kalan and Chandni Chowk, three locations in Mumbai and few others in Chandigarh and Ludhiana.

Till reports came in, similar survey operations by I-T authorities are also understood to have been launched in two south Indian cities.

Sources said the department had received "actionable inputs" that some traders, jewellers, currency exchanges and hawala dealers were allegedly exploiting the recent currency demonetisation of Rs 500 and Rs 1,000 notes and were changing currencies at "discounted" prices, thereby profiteering illegally.

They said the operations were planned after CBDT Chairman Sushil Chandra yesterday asked all the investigation units in the country to keep a check on suspicious movement of huge cash and other illegal transactions leading to tax evasion.

Officials added that almost over 100 tax sleuths along with police officials have been roped in for the survey operations. At few places, they said, some preliminary documents have been seized.

Finance Minister Arun Jaitley today assured people that taxman will not hound those making small deposits in scrapped Rs 500/1,000 currency adding, however, people with "large amounts of undisclosed monies will have to face the consequences under the tax laws".

Top I-T department officials had yesterday said the government's directive to them is "very clear", saying any instance of tax evasion and black money should be dealt with strictly, especially after two opportunities in the form of one-time stash declaration window has been provided.

In a surprise move, Prime Minister Narendra Modi had on November 8 announced demonetisation of Rs 500 and Rs 1,000 notes and introduction of the new Rs 500 and Rs 2,000 ones with additional security features.