How to get confirmed train ticket in Indian Railways? This may end all your worries

Loaded with passenger reservation chart, the HHT will be connected with the central server of reservation system through GPRS, besides providing the details of booking of tickets updated in each station where the train stops. 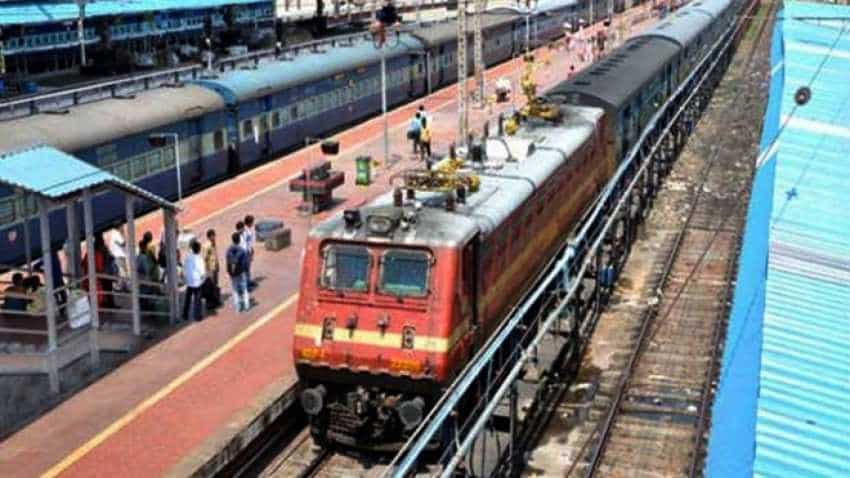 Indian Railways facilitates the smooth and timely journey to crores of commuters across the length and breadth of the country. However, passengers face a lot of difficulties if their tickets are not confirmed. Despite having their tickets in Reservation Against Cancellation (RAC) category, most of the travellers have no idea what are the rules. In more than 95% of cases, passengers know that they would be allowed to make a journey, sharing the berth with another person. But now travellers would be facilitated with confirmed ticket following the change in RAC rules.

Recently, the Indian Railways introduced Hand Held Terminals (HHT) for TTEs (train ticket examiners) as part of the national transporter's bid to take up digital initiatives. With the help of HHT, which is the size of an iPad, ticket checking staff can keep a track of the availability of seats and also update it in the real time.

Loaded with passenger reservation chart, the HHT will be connected with the central server of reservation system through GPRS, besides providing the details of booking of tickets updated in each station where the train stops.

So far, those who book online tickets are not allowed to travel if their ticket is not confirmed. But those with tickets bought through the window are allowed to travel. Under the newly introduced rules, those having online waiting ticket are still not allowed and rather penalised as a person without a ticket.

Since Hand Held Terminals (HHT) is available with the TTEs of Shatabdi and Rajdhani trains, they are updated of the vacant seats, therefore, help travellers with waiting tickets. The Indian Railways is now toying with the idea to introduce HHT in all the railway zones.

The device will work in the following manner:

1. The HHT, which was first introduced in Patna-New Delhi Rajdhani, will be loaded with passenger reservation chart.

2. As the device is connected with the central server of passenger reservation system periodically through GPRS, details of booking of tickets are updated on each station where the train stop.

3. The device is also be used for collecting an excess fare, penalty and other charges from passengers.

4. The TTE is no more required to carry a paper chart of the reservation